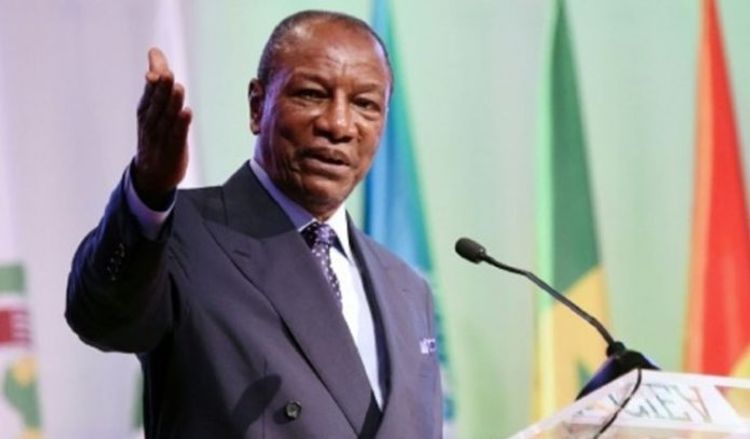 The 82-year-old president earlier this year pushed for a change in the constitution, which critics see as a way for him to serve a third term.

The attempts have led to mass protests in the country and dozens have been killed in clashes.

Under the West African country's constitution, a president can only serve two terms, but the changes mean a “zeroing in” for Condé, who was elected president in 2010 and 2015.

His party RPG elected him presidential candidate last week, but he himself has not yet announced whether he will stand for re-election.