During a press conference, he accused Rabat of "hostile actions".

"Since the day of independence and throughout the history Morocco has been continuing hostile actions toward our country", the minister told a news conference, .

The minister also drew attention to a recent incident when the Moroccan envoy to the United Nations expressed support for the self-determination of Algeria’s Kabylie region. 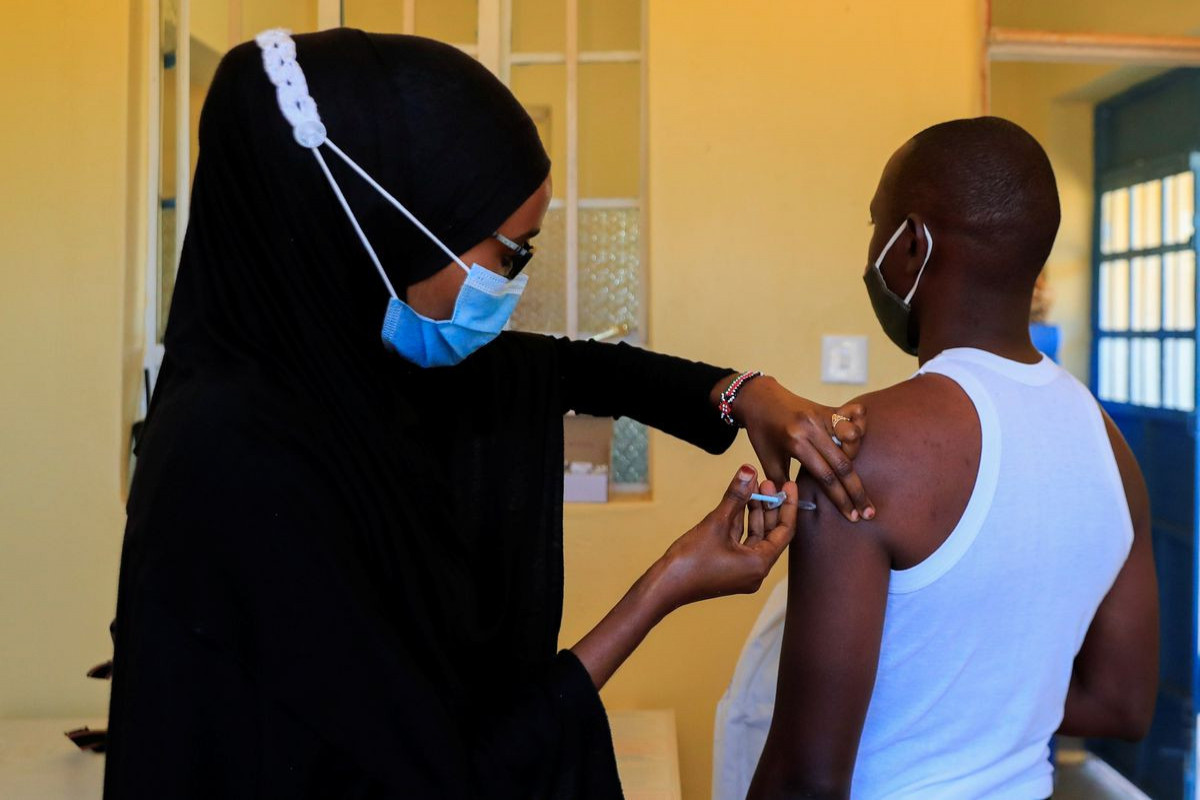 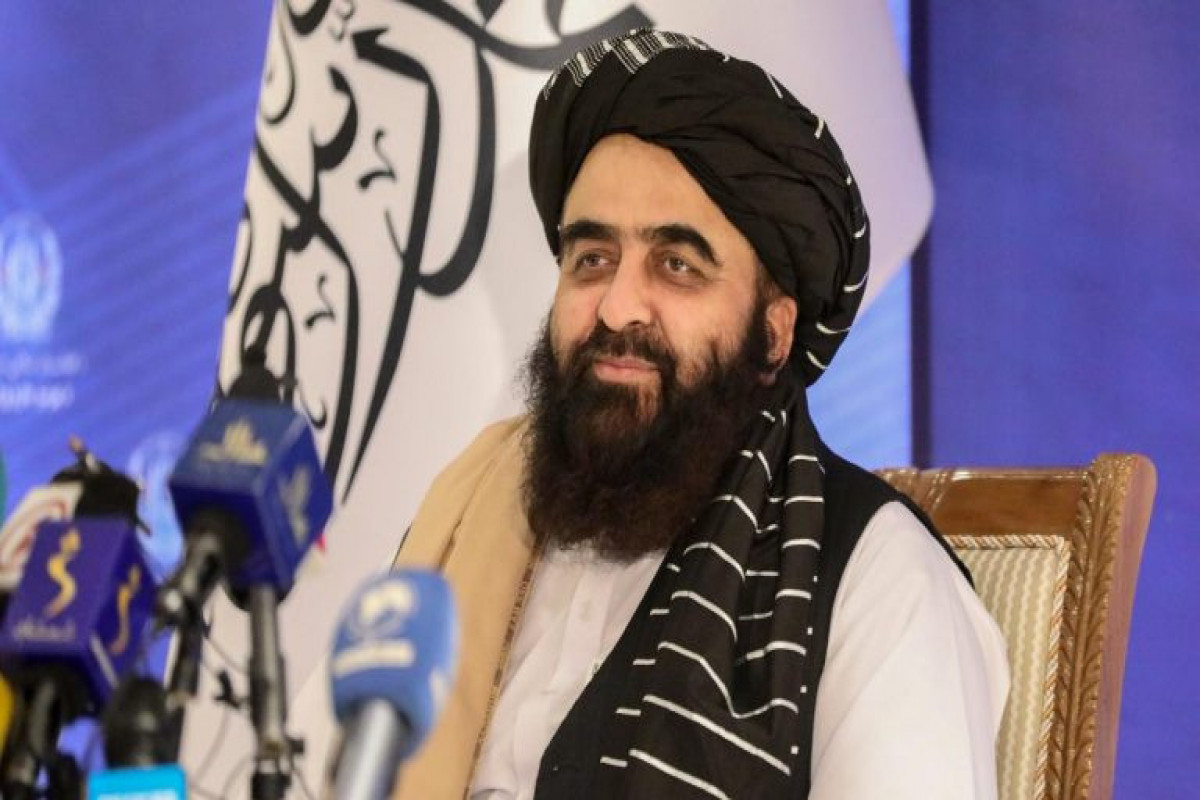 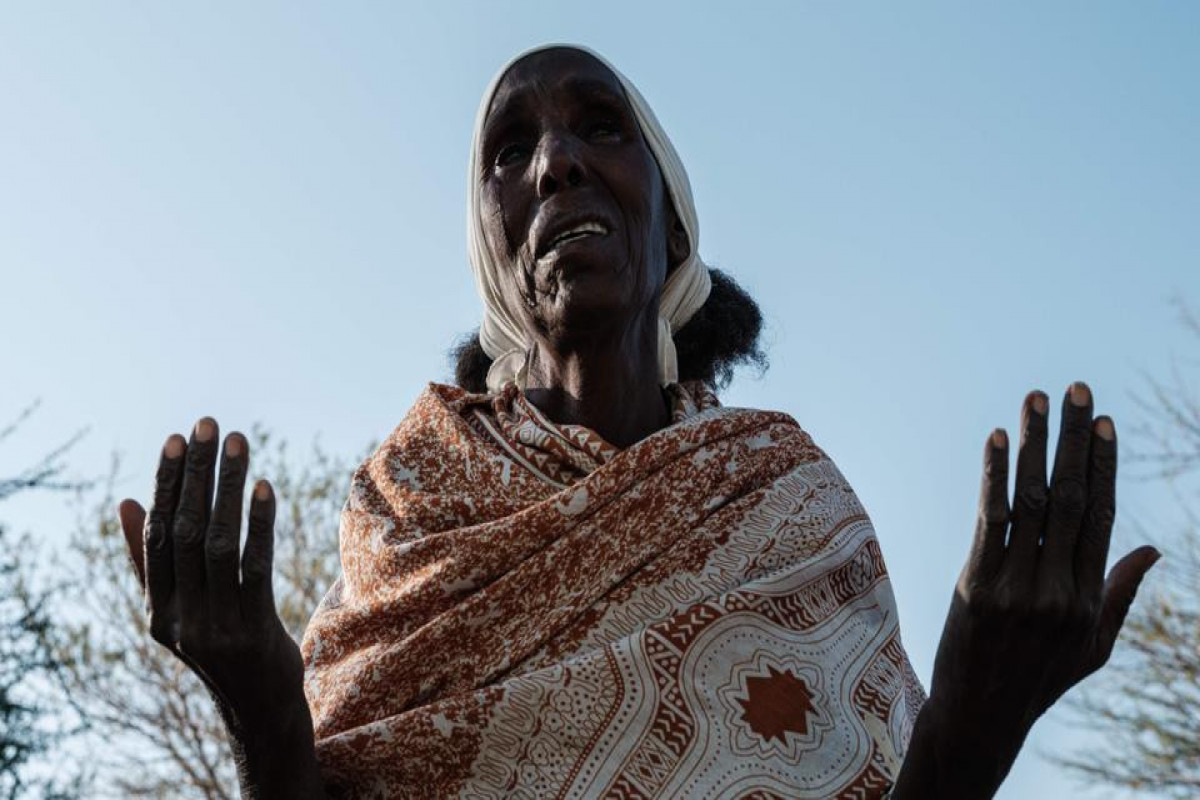 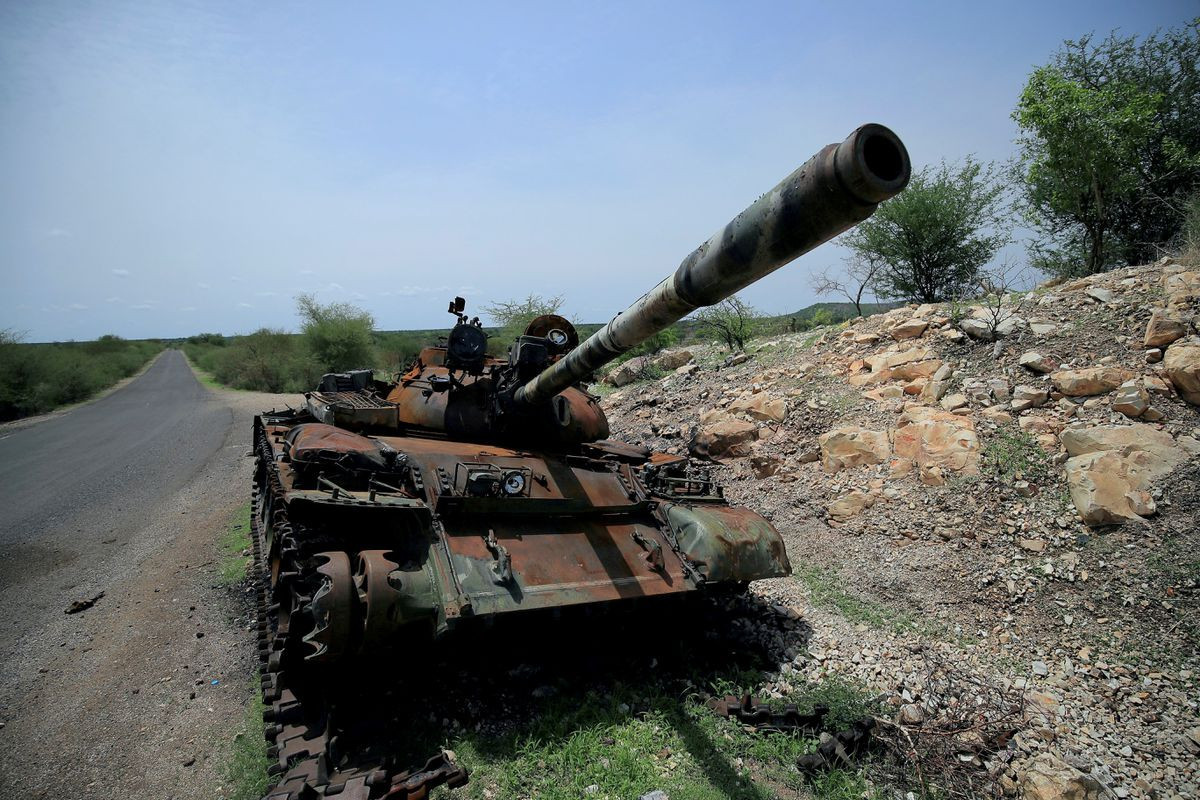 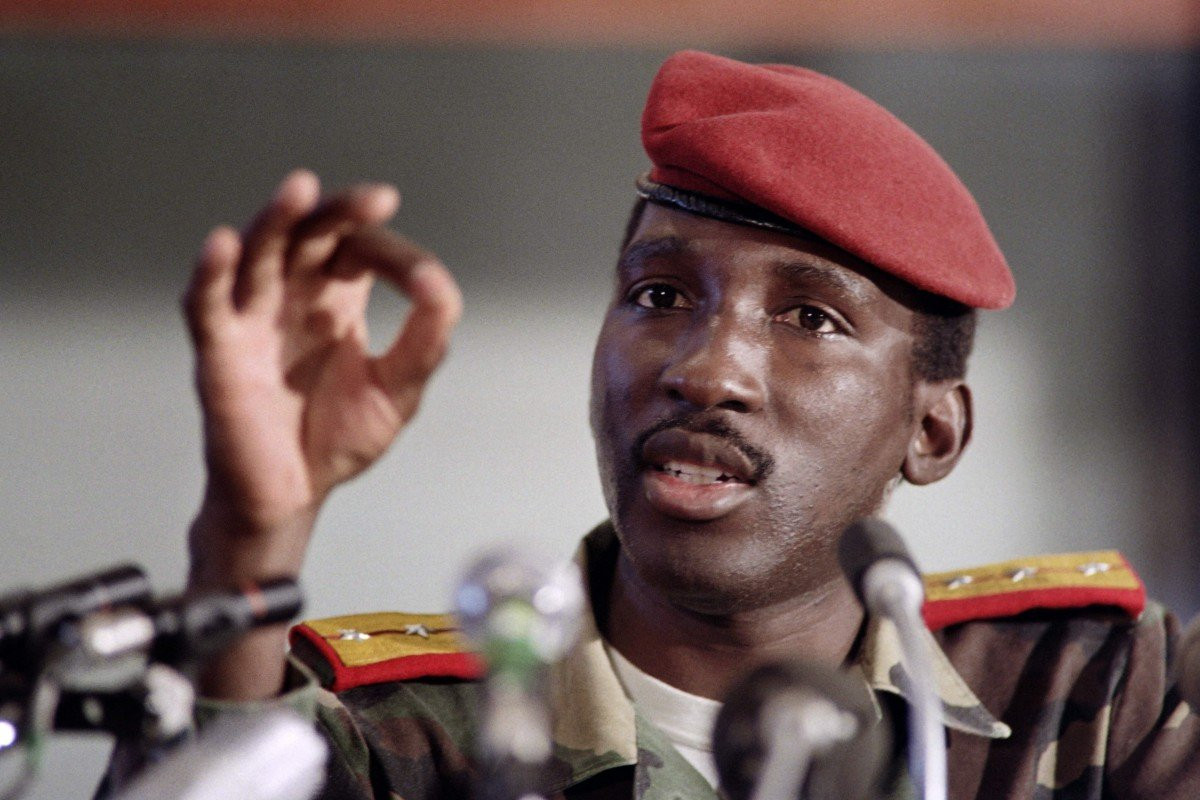 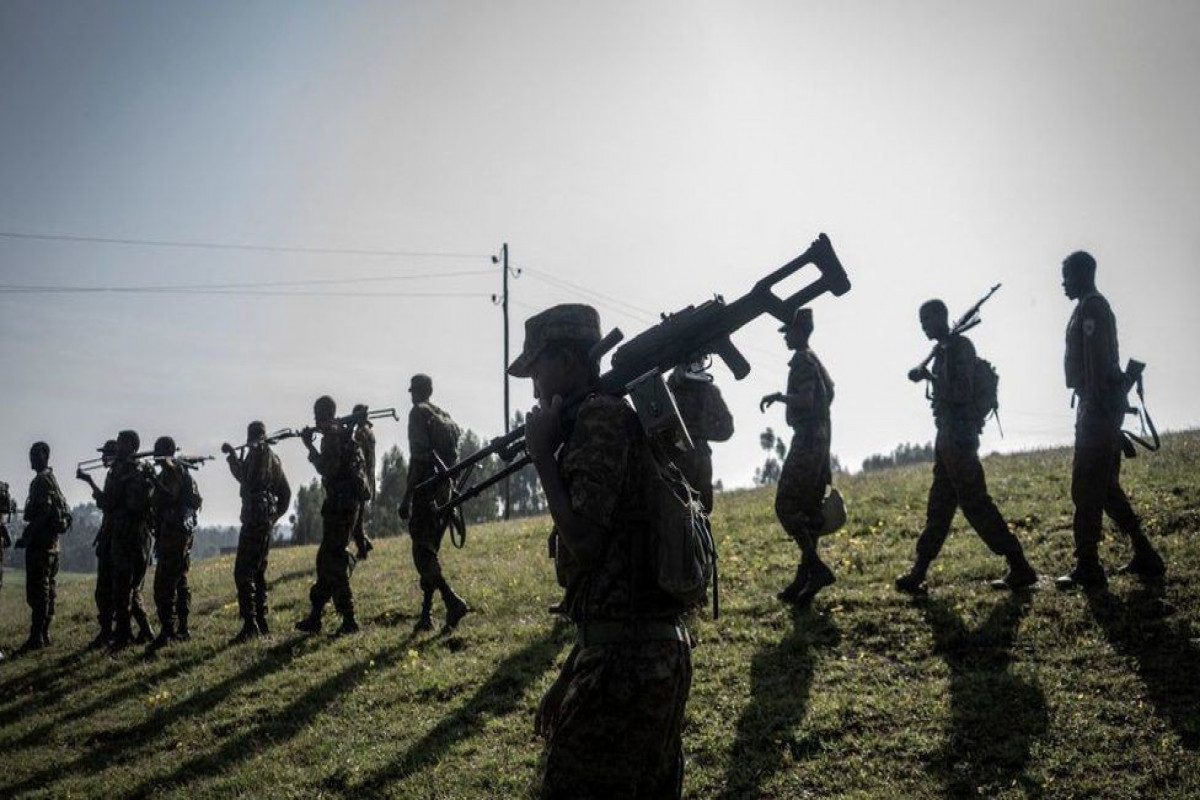