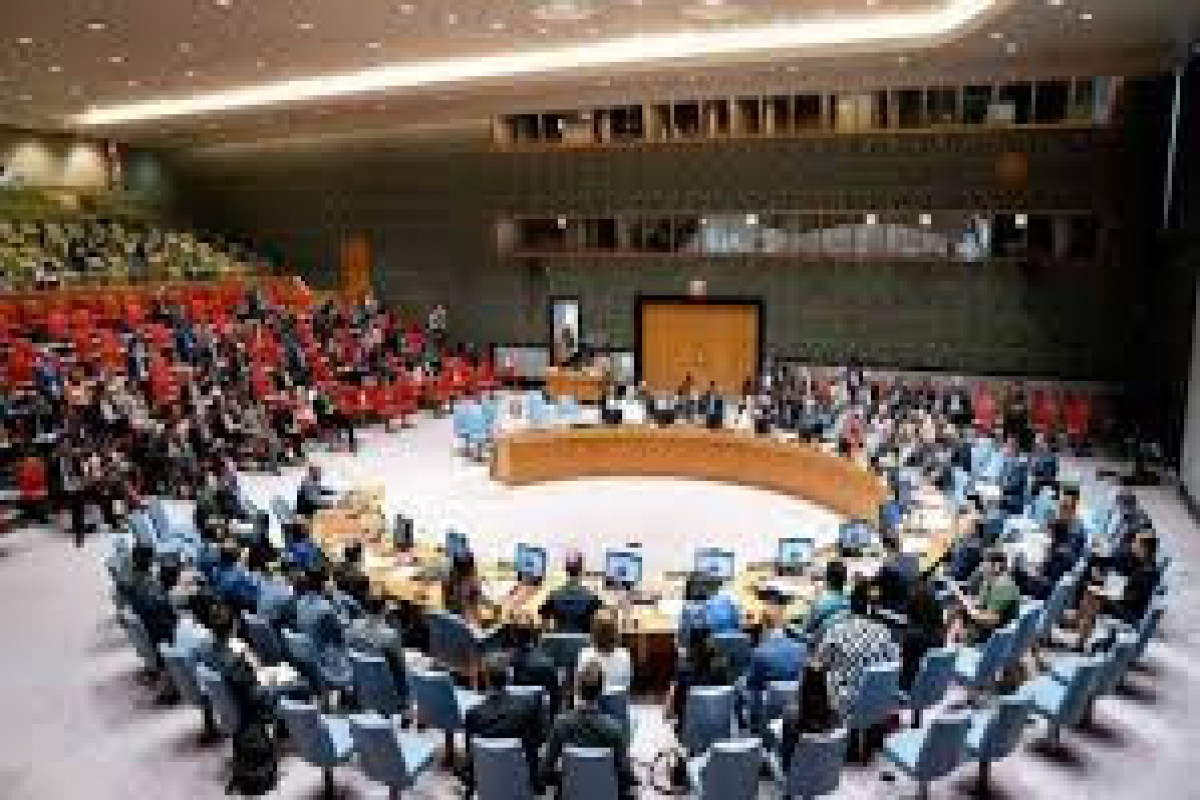 The United Nations Security Council will likely meet next week to discuss a dispute between Sudan, Ethiopia and Egypt over a giant dam built by Ethiopia on the Blue Nile, French U.N. Ambassador Nicolas de Riviere said on Thursday, APA reports citing Reuters.

Arab states last month called on the 15-member council to meet to discuss the Grand Ethiopian Renaissance Dam (GERD) and Ethiopia's plans fill the dam for a second time this summer without an agreement with Sudan and Egypt.

Ethiopia is not keen on Security Council involvement and instead asked the body to defer the issue to the African Union. Ethiopia previously rejected calls from Egypt and Sudan to involve mediators outside the African Union.

De Riviere, council president for July, pointed out that there was little the Security Council could do other than bring the parties together to express their concerns and then encourage them to return to negotiations to reach a solution.

"I don't think the council can do much more than that," he told reporters.

Ethiopia is pinning its hopes of economic development and power generation on the dam, while the two downstream countries - Egypt and Sudan - are concerned about it and seeking a binding agreement on the filling and operation of the dam.

Egypt relies on the Nile River for as much as 90% of its fresh water and sees the dam as an existential threat. Sudan is concerned about the operation of its own Nile dams and water stations.