Over 80M vote early ahead of US presidential election 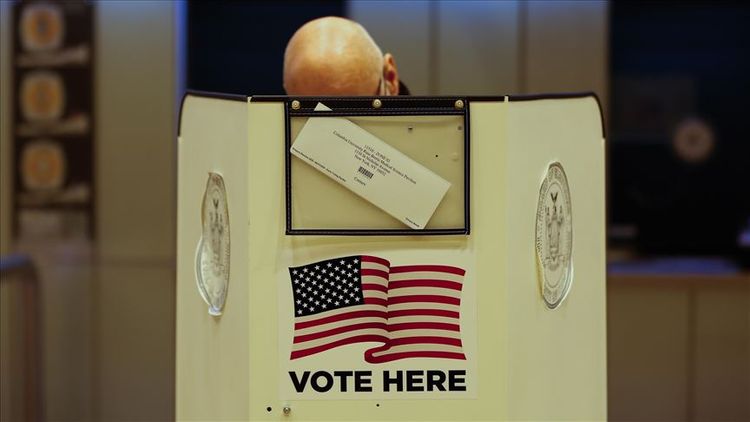 Over 80 million Americans have cast early ballots ahead of the US's Nov. 3 presidential election, a running tally from the US Elections Project found Thursday, APA reports quoting Anadolu Agency.

Democrats continue to constitute the bulk of those who have voted early, but their share has dipped to 46.8% of the sum, down from over 48% Monday. Republicans have largely made up the difference, rising to 29.7% of the total vote, while non-affiliated voters have held more or less steady around 22%.

The surge in early voting has already eclipsed the number seen in 2016, when about 58 million people cast early ballots, according to multiple media reports.

Voters have increasingly turned to mail-in balloting and early voting at polling places this year amid health concerns sparked by the coronavirus pandemic.

President Donald Trump has sought to frame mail-in-voting as being unduly prone to fraud but has not backed his claims up with evidence.

Democrats have pushed for expanding vote-by-mail to create a safe way to hold elections amid the pandemic, which has infected nearly 9 million people in the US and killed over 228,000.