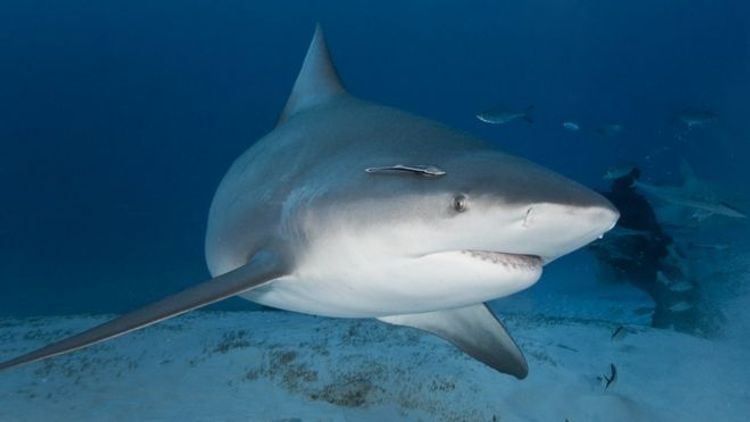 A pregnant woman dived into the sea in the Florida Keys to save her husband from an attacking shark, APA reports citing BBC.

Police said Andrew Charles Eddy, 30, was snorkelling on Sombrero Reef but was bitten by the shark almost immediately after entering the water.

His wife, Margot Dukes-Eddy, saw the shark's dorsal fin and her husband's blood filling the water, and dived in "without hesitation", officials said.

After she had pulled Mr Eddy to safety, other family members called 911.

He was airlifted to a trauma centre in Miami on Sunday where he was treated for severe shoulder injuries.

Rescue official Ryan Johnson told local media that Mr Eddy was in a "critical condition" when they arrived.