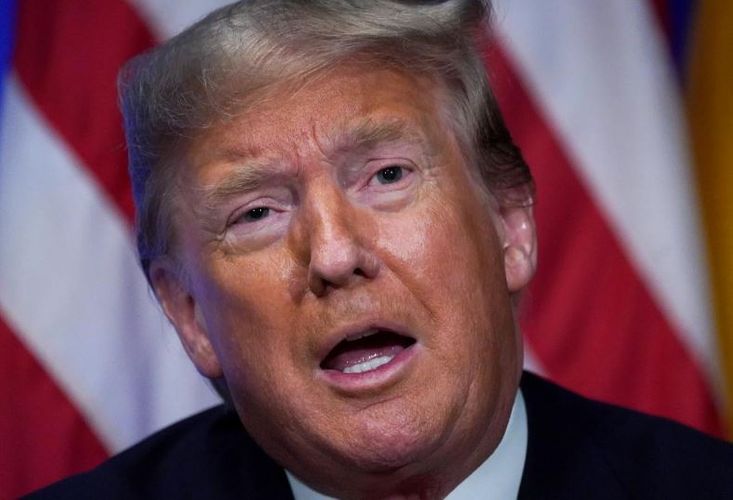 Trump referenced studies that suggested the production halt of the 737 MAX could shave 0.5% from U.S. gross domestic product this year.

“Get that going. Work together,” Trump said to Boeing Chief Financial Officer Greg Smith at a White House event to sign the Phase 1 trade deal with China. “We’ve got to get that one moving fast and it’s going to be better than ever I think.”