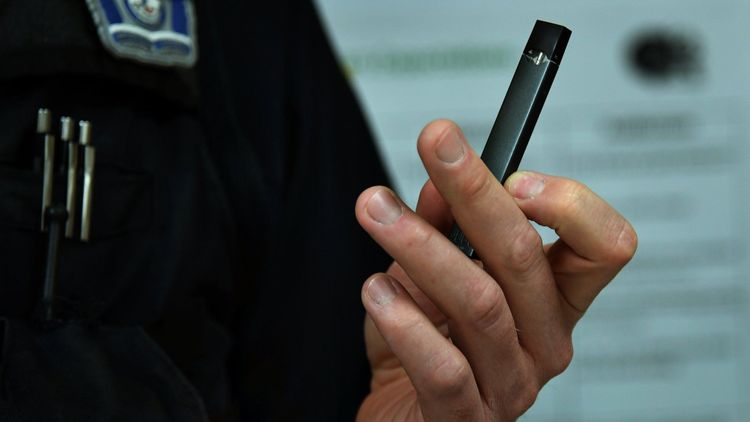 The US has announced a countrywide ban on some e-cigarette flavours amid concerns about vaping among teens, APA reports citing BBC.

The ban applies to mint and fruit flavours that are offered in cartridge-based e-cigarettes, like the popular pods sold by Juul.

The US will continue to allow menthol and tobacco flavours, as well as fruit flavours delivered in other ways.

The action has been under consideration for more than a year, with several states passing similar rules.

South Korea, India, Brazil are among the dozens of countries that have announced sweeping vaping bans. Others, like China, have announced restrictions.

Health and Human Services Secretary Alex Azar said the Trump administration wanted to continue to offer adults an alternative to traditional cigarettes, while responding to concerns about growing addiction to a new product among teens.

"By prioritizing enforcement against the products that are most widely used by children, our action today seeks to strike the right public health balance," he said.