US life expectancy drops third year in row due to alcoholism, drugs and suicide rates 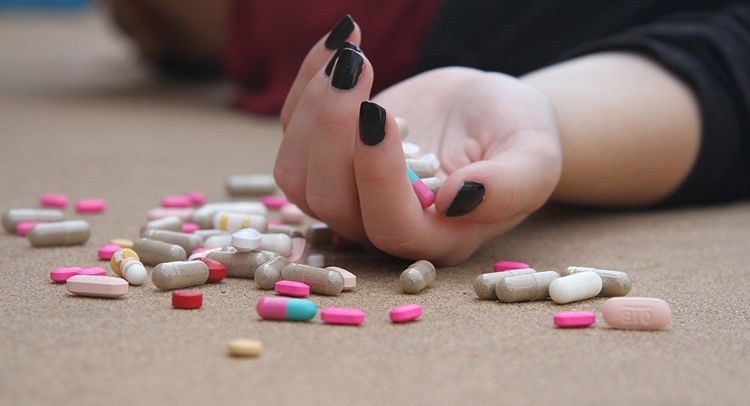 US life expectancy continued to decline for the third year in a row, while midlife mortality rates increased for all population groups, the Journal of the American Medical Association (JAMA) said, APA reports citing Sputnik.

According to JAMA, midlife mortality, which is defined as mortality for individuals between the ages of 25 and 64, had increased “across all racial groups” and was caused by “drug overdoses, alcohol abuse, suicides, and a diverse list of organ system diseases.”

The increase in midlife mortality occurred from 2014 to 2017, which was the last year examined in the study.

“US life expectancy increased for most of the past 60 years, but the rate of increase slowed over time and life expectancy decreased after 2014,” the study concludes. “The implications for public health and the economy are substantial.”

The Ohio Valley, which includes parts of West Virginia, Kentucky, and Indiana, and northern New England were listed as being among the hardest-hit geographic areas, as they have seen a loss of manufacturing jobs in recent years, and Ohio and West Virginia have been particularly affected by the opioid-addiction epidemic.

Meanwhile, the National Center for Health Statistics said on Wednesday that the US fertility rate declined in 2018 for the fourth straight year. The 2018 fertility rate was 59.1 births for every 1,000 women of childbearing age, a record low. The decline has been ongoing since the 2008 financial crisis, with a slight uptick in 2014. Fertility rates tend to decline in periods of economic distress, but in this instance, the fertility rate has not rebounded even as the economy has recovered.

“It is hard for me to believe that the birthrate just keeps going down,” University of New Hampshire demographer Kenneth Johnson told the New York Times.