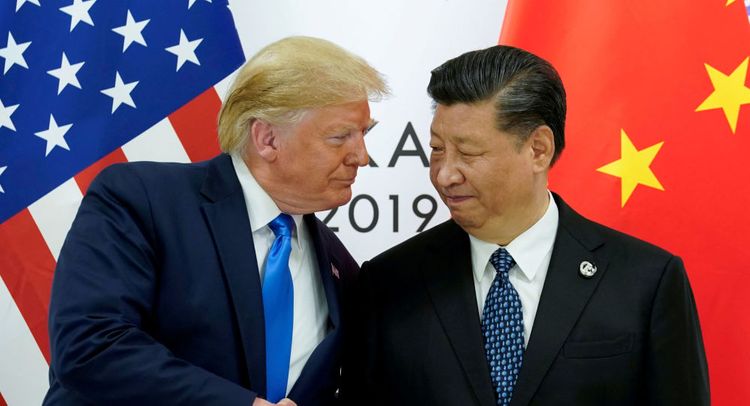 Phase one of the US-China trade deal is being prepared but there is no timeline of when it will be finalized, White House Aide Kellyanne Conway told reporters on Monday, APA rpeorts quoting sputniknews.

"It is being papered", Conway said when asked if a deal were still possible this year to address some trade disputes between the world's two largest economies.

Conway added that the phase one trade deal could be completed before the end of the year but it would be up to China. She added that US President Donald Trump will not place artificial timelines on reaching a trade deal with China.

Technology transfers and intellectual property theft are some of the key issues being negotiated in the first phase of the agreement.