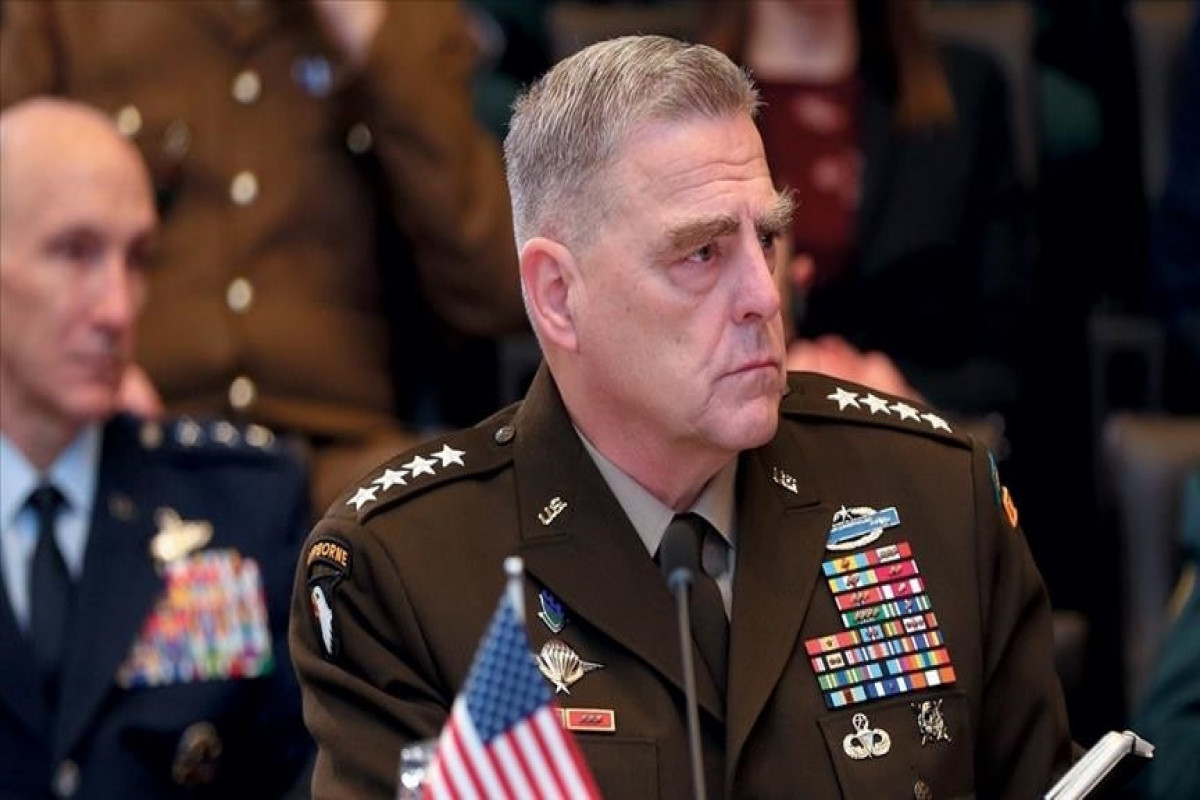 US Chairman of the Joint Chiefs of Staff Gen. Mark Milley said Tuesday that the Afghan war with the Taliban, who he said has ties with al-Qaeda, ended differently than the way Washington desired, APA reports quoting Anadolu Agency.

"It is clear. It is obvious. The war in Afghanistan did not end on the terms we wanted with the Taliban, now in power in Kabul," Milley said at a Senate hearing on the Afghanistan withdrawal, along with Defense Secretary Lloyd Austin and CENTCOM chief Frank McKenzie.

"And we must remember that the Taliban was and remains a terrorist organization, and they still have not broken ties with al- Qaeda. I have no illusions who we are dealing with. It remains to be seen whether or not the Taliban can consolidate power, or if the country will further fracture in the Civil War," said the top general.

He said a reconstituted al-Qaeda or Daesh/ISIS with aspirations to attack the US is a "very real possibility."

"But we must continue to protect the United States of America and its people from terrorist attacks coming from Afghanistan," he added.

The Taliban seized control of Afghanistan after taking Kabul on Aug. 15, forcing President Ashraf Ghani and other top officials to leave the country.

The unexpected power grab triggered a rush to flee Afghanistan, including civilians who assisted foreign soldiers or groups and now fear the Taliban’s retribution.

Milley also admitted that the US miscalculated the quick fall of the Afghan government and military.

"Most of those intelligence assessments indicated that that would occur late fall, perhaps early winter Kabul might hold on next spring, it depends on when the Intel assessment was written," added Milley. 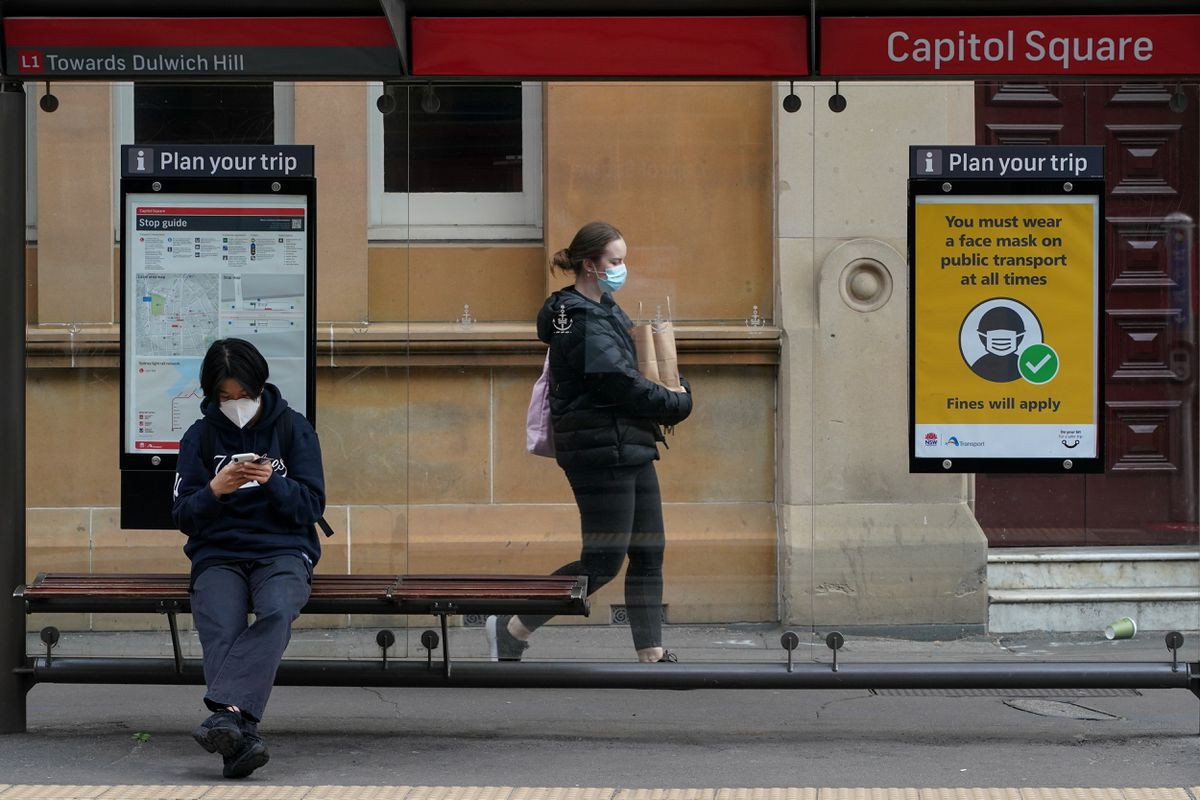