US has transferred diplomatic presence from Kabul to Doha, says Blinken 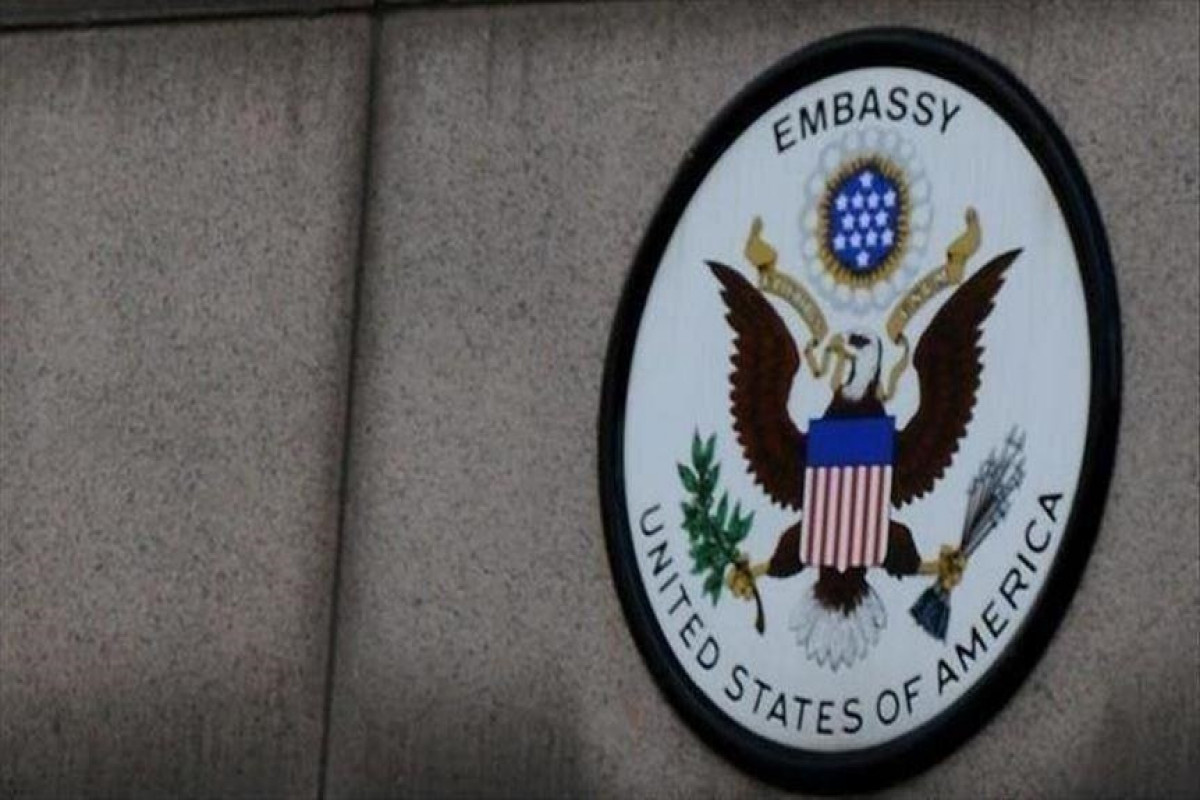 With the US earlier in the day announcing the completion of the pullout of all its forces from Afghanistan, ending the 20-year war, Blinken said at a press conference in Washington that “a new chapter of America's engagement with Afghanistan has begun.”

“It's one in which we will lead with our diplomacy,” he stressed. “The military mission is over. A new diplomatic mission has begun.”

“As of today, we suspended our diplomatic presence in Kabul and transferred our operations to Doha, Qatar, which will soon be formally notified to Congress,” he said.

“Given the uncertain security environment, political situation in Afghanistan, it was the prudent step to take,” he added.

More than 123,000 people, including 6,000 American citizens, have been safely flown out of Afghanistan, according to Blinken.

“This has been a massive military, diplomatic and humanitarian undertaking – one of the most difficult in our nation's history,” he said.

Blinken also said that less than 200 Americans, closer to 100, remain in Afghanistan and want to leave.

“We’re trying to determine exactly how many. We’re going through manifests,” he said.

“Part of the challenge with fixing a precise number is that there are longtime residents of Afghanistan who have American passports, and we're trying to determine whether or not they wanted to leave.”

"Many are dual citizens with deep roots and extended families," he noted, adding they face a "painful choice."

“Our commitment to them, and to all Americans in Afghanistan, and everywhere in the world continues,” he said.

“If an American in Afghanistan tells us that they want to stay for now, and then in a week or a month or a year, they reach out and say, ‘I've changed my mind,’ we will help them leave.”

Noting that the US worked intensely to evacuate and relocate Afghans who worked alongside them, Blinken said: “We've gotten many out, but many are still there. We’ll keep working to help them. Our commitment to them has no deadline.”

Blinken underlined that they will hold the Taliban to its commitment to let people freely depart Afghanistan.

Stating that he spoke about the latest situation in Afghanistan with several counterparts from other countries, including Qatar and Turkey, he said: “We discussed how we will work together to facilitate safe travel out of Afghanistan, including by reopening Kabul civilian airport as soon as possible. And we very much appreciate the efforts of Qatar and Turkey, in particular, to make this happen.”