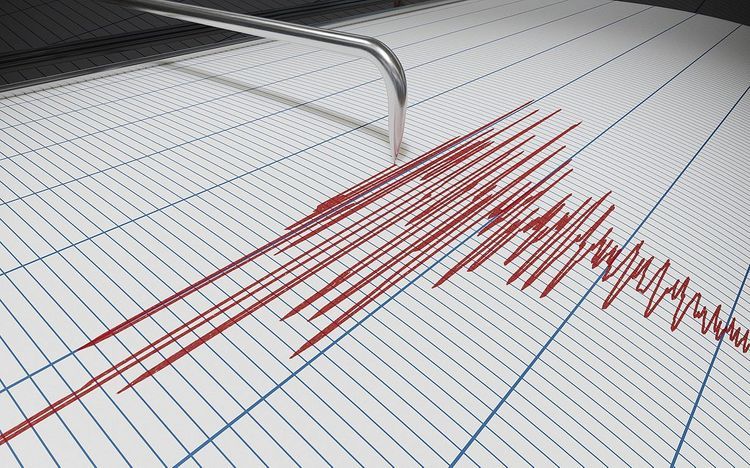 The tremor was recorded at 02:53 GMT, 132 kilometers (82 miles) east of the city of Panguna on the island of Bougainville. The epicenter of the earthquake was located at a depth of 16.3 kilometers.

No tsunami alert has been declared after the earthquake.

Papua New Guinea is located in a seismically active zone known as the Ring of Fire and regularly suffers from earthquakes. The island of Bougainville is located along the border of three tectonic plates – Pacific, Solomon Sea and North Bismarck – which increases the seismic activity in the region.