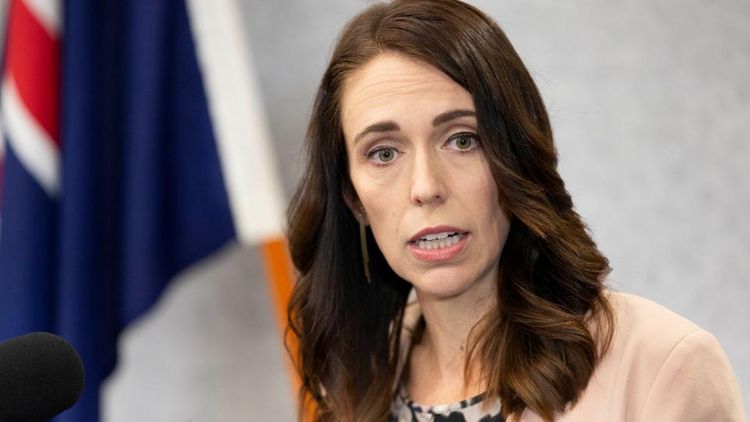 New Zealand Prime Minister Jacinda Ardern said on Saturday that everyone entering the country from midnight Sunday must self isolate for 14 days in an effort to contain the spread of the new coronavirus, APA reports citing Reuters.

All cruise ships will also be told not to come to New Zealand until June 30, she said.

Ardern said these were “far-reaching and unprecedented” measures to tackle a global pandemic. New Zealand has six confirmed cases and has not recorded any deaths.