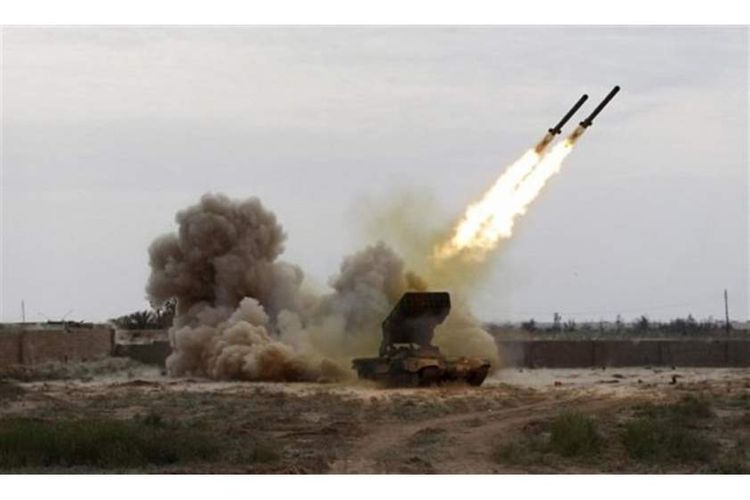 The attack took place in the evening when unknown militants fired the rocket from a village in Abu Ghraib area in western Baghdad, the media office of the Iraqi Joint Operations Command (JOC) said in a statement.

Baghdad airport and other Iraqi military bases housing the U.S. forces have been frequently targeted by rebels' mortar and rocket attacks.

The attack came more than a week after the U.S. and Iraqi officials held a strategic video dialogue, where the United States pledged to continue cutting down on its forces in Iraq and confirmed that it does not seek permanent military presence in the country.