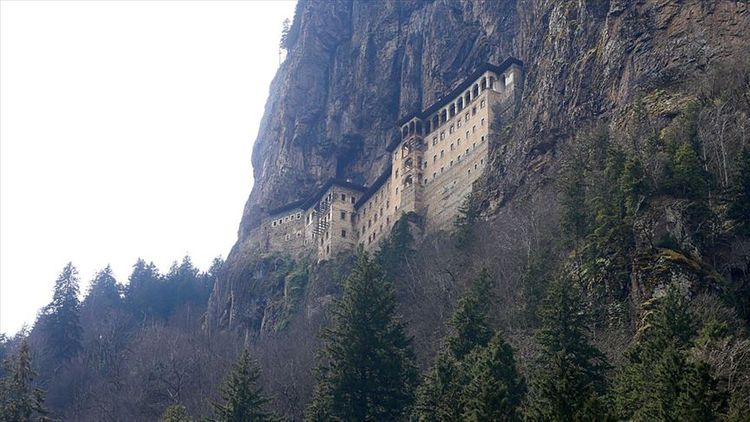 “If we were a nation targeting the symbols of other beliefs, the Sumela Monastery which we have had for the last five centuries, would be gone forever,” Erdogan said.

On July 24, Friday prayers in the Hagia Sophia Grand Mosque marked the first acts of worship there in 86 years.

“On Aug. 15, our Orthodox citizens will be able to perform the [Litany of the Blessed] Virgin Mary religious service, which was suspended during the restoration period at the Sumela Monastery," he added.

Restoration works at the majestic monastery have been completed after landscaping, investigation, and strengthening of the geological and geotechnical maintenance of rocks were carried out at the monastic complex.

One of Turkey's most important faith tourism centers, it partly opened to visitors in May 2019 after more than three years of restoration efforts, which began in February 2016.

Located in the Macka district, the monastery is a site of historical and cultural significance. It was included in UNESCO's temporary list of World Heritage sites in 2000.

It reopened for religious use on Aug. 15, 2010 with the permission of the Culture and Tourism Ministry, following an 88-year hiatus.

The cliff-face monastery, which has drawn the attention of both locals and foreigners, hosts hundreds of thousands of sightseers every year.

According to the UN agency, its construction had begun in 385 A.D. 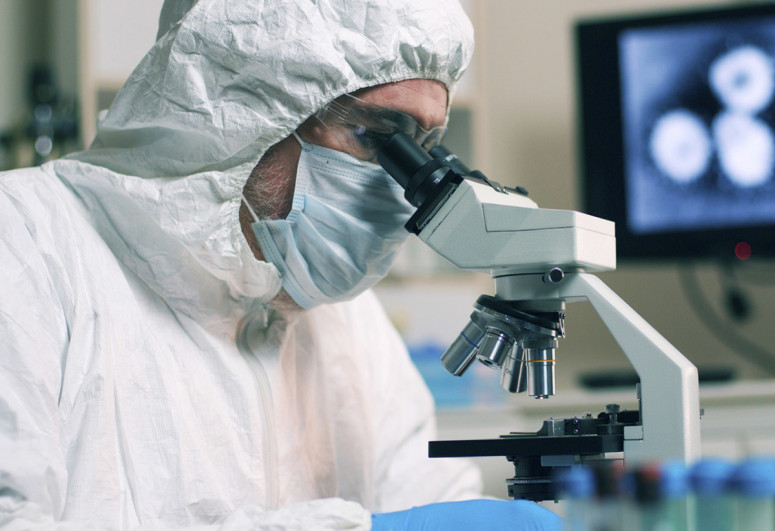 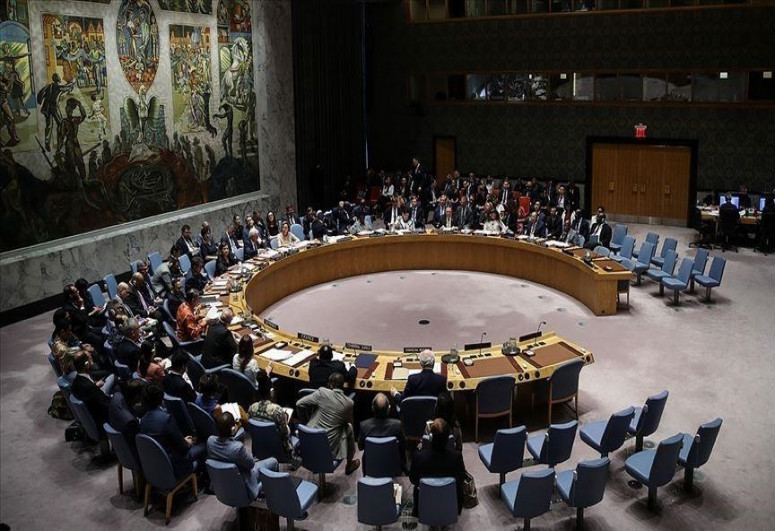 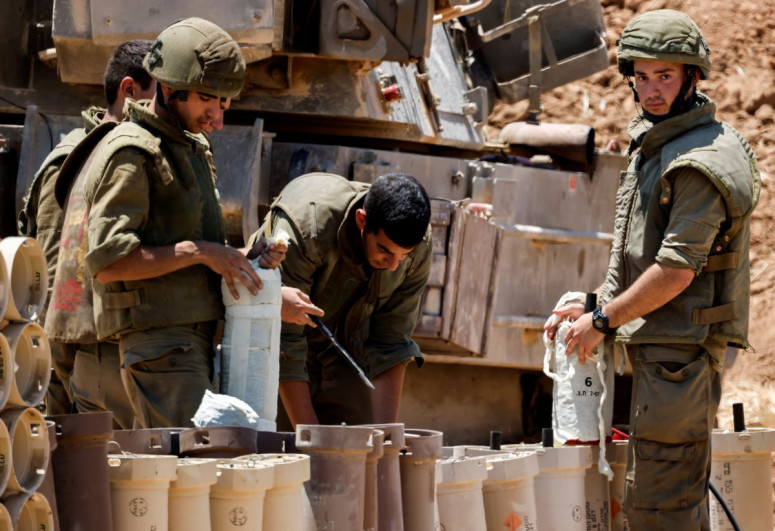 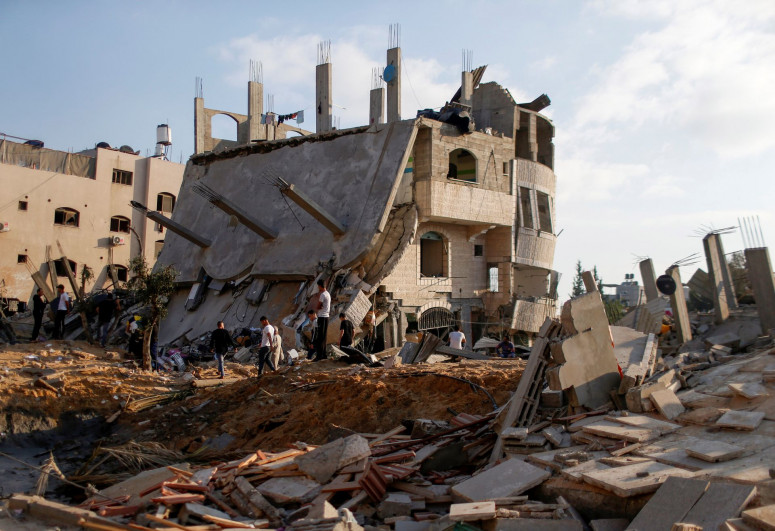