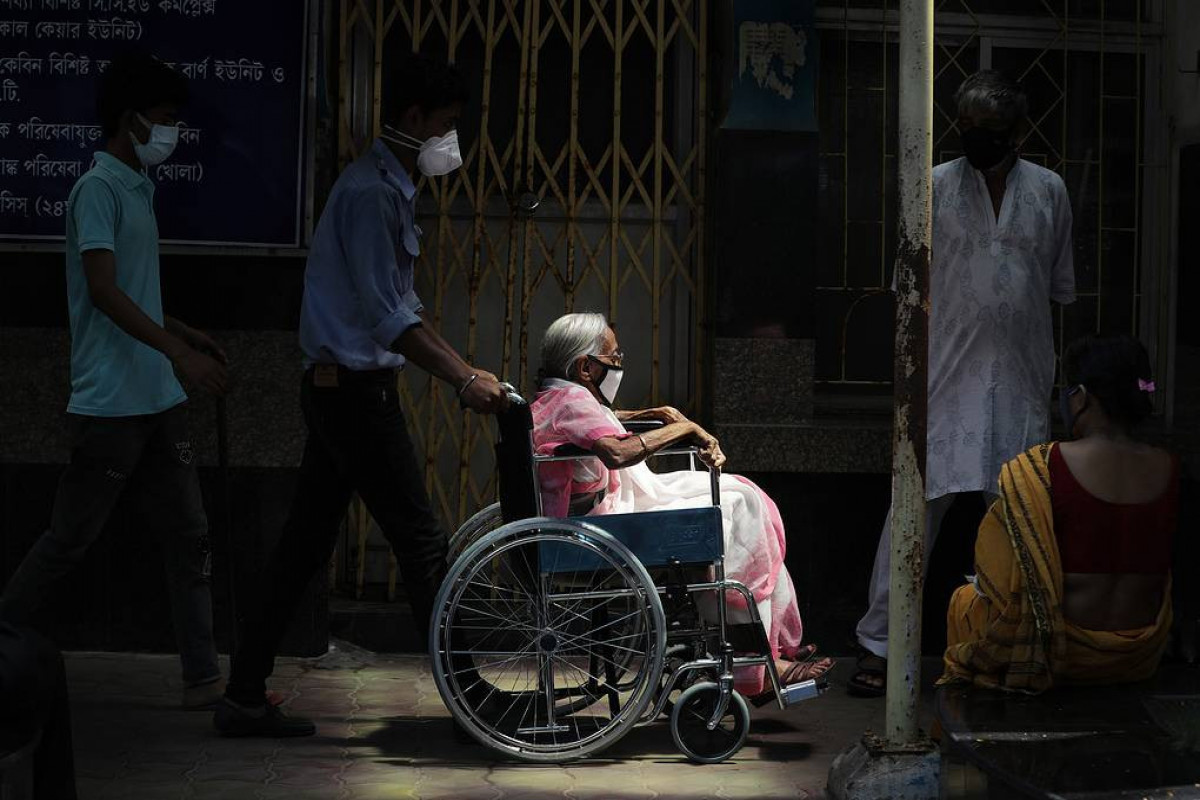 The Indian Ministry of Health and Family Welfare reported 30,093 new coronavirus cases over the past day, the lowest in more than 120 days (since March 17, when 28,093 new cases were recorded). The Ministry reported on Tuesday on its website, the total number of cases reached 31,174,322, APA reports citing TASS.

According to the department, the number of deaths associated with the pandemic reached 374 in 24 hours. The daily death toll was the lowest since March 31, when 354 deaths were reported, bringing the country's total to 414,482.