Armenians inflicted another rocket fire on Ganja and Beylagan 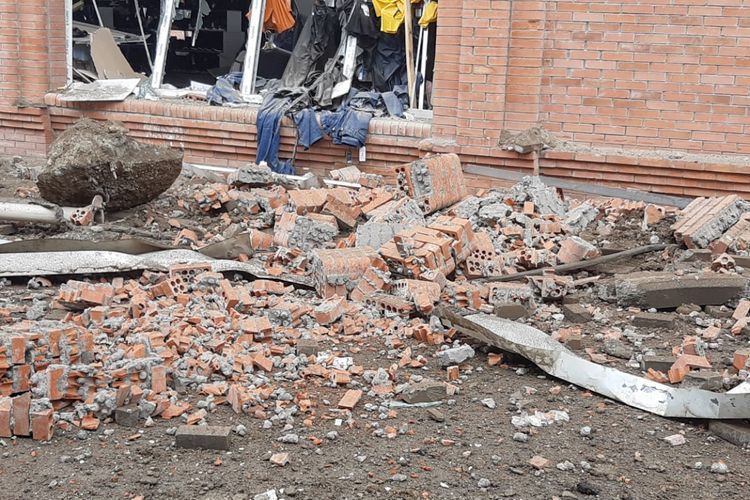 As it was reported, beginning from the morning hours on October 05, 2020, Armenia’s armed forces continues to inflict fire from heavy artillery the settlements of Beylagan region and Ganja City densely inhabited by civilian population, the press service of the General Prosecutor’s Office told APA.

As a result of falling of the rockets launched on Ganja City near Ganja international hospital, secondary school #34, furniture factory situated in Shah Ismayil Khatai street, on the territory named as Yevlakh bus station and Central bazaar, 3 civilian persons sustained bodily injuries of various degrees and were placed in hospital, massive amount of damage was caused to civilian infrastructure.

At the same time, one of the two rockets fired at Beylagan has fell on the yard of a kindergarten, and the other fell on an empty area in the city.

A criminal case under relevant articles of Criminal Code of the Republic of Azerbaijan has been launched in Ganja city prosecutor's office.

Currently, necessary investigaive measures are being carried out at the site by employees of prosecutor's office.

Detailed information will be provided to public soon. 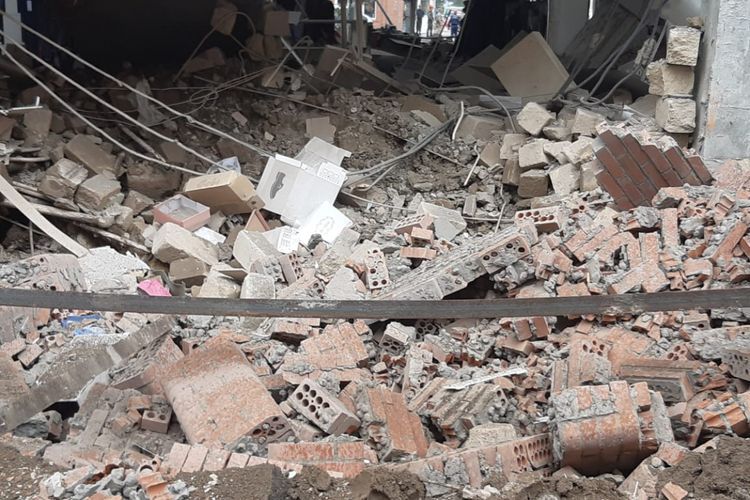 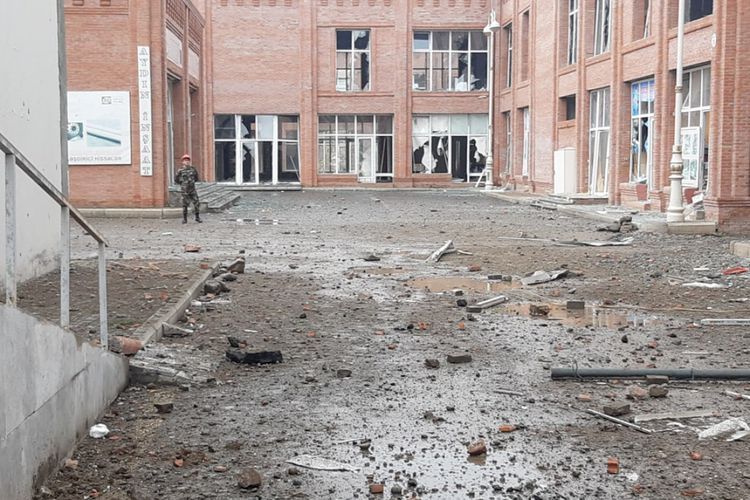