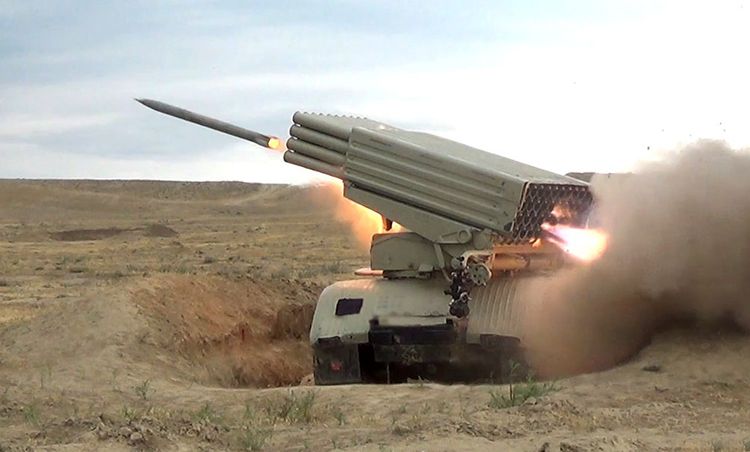 In accordance with the combat training plan for 2020 approved by the Minister of Defense, the Missile-artillery formations conducted live-fire tactical exercises, Ministry of Defense told APA.

The purpose of the exercises is to improve the artillery units management skills, increase professionalism, planning actions during combat operations, and organize interoperability with other types of troops.

Artillery subunits withdrawn to the concentration areas took up firing positions to carry out combat firing.

According to the scenario, various units of the Missile-Artillery Troops redeployed to reserve positions performed combat firing and destroyed the targets of the imaginary enemy. 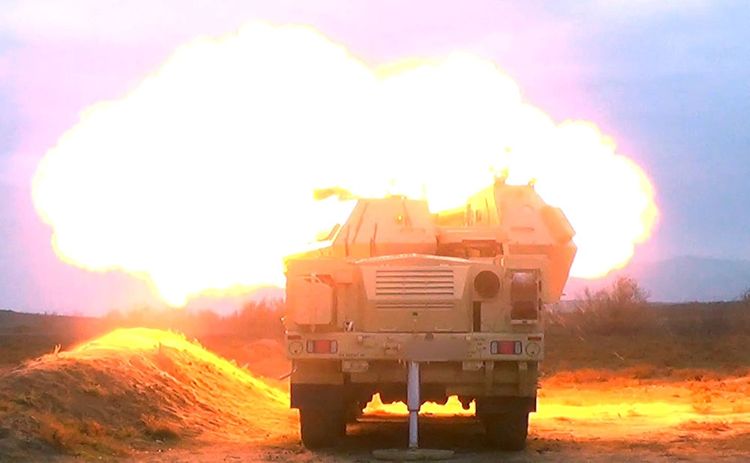 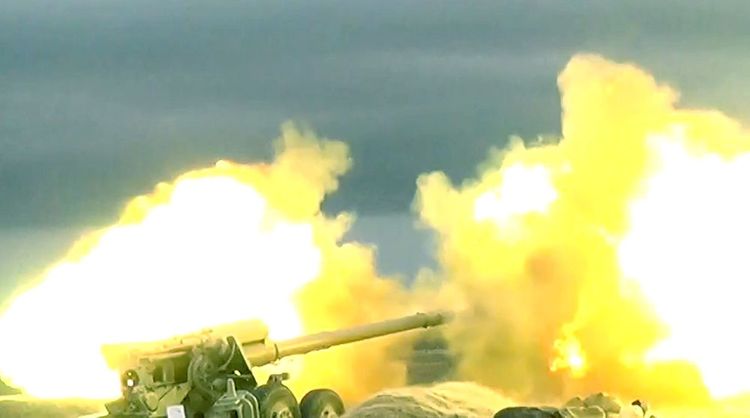 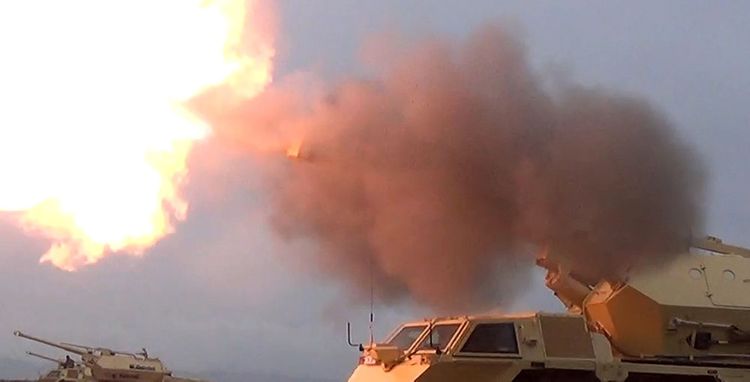