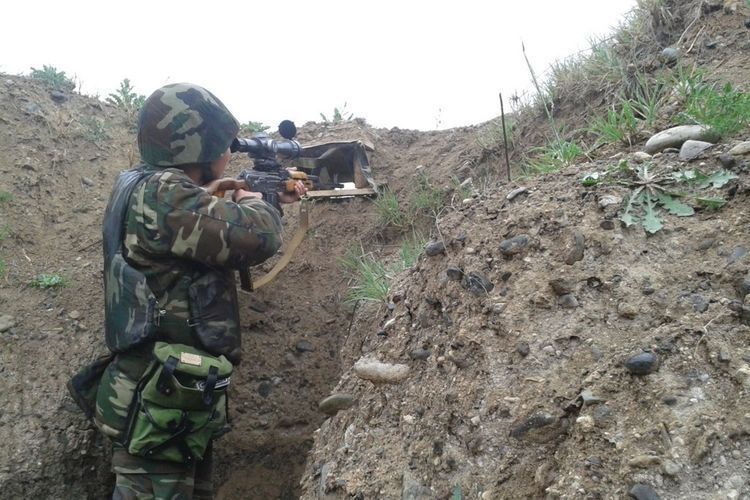 Armenian armed forces, located in Berkaber village of Ijevan region subjected to fire the positions of the Azerbaijan Army located in Gizilhajili village of Gazakh region.