Azerbaijan fulfilled its obligations to OPEC+ in June 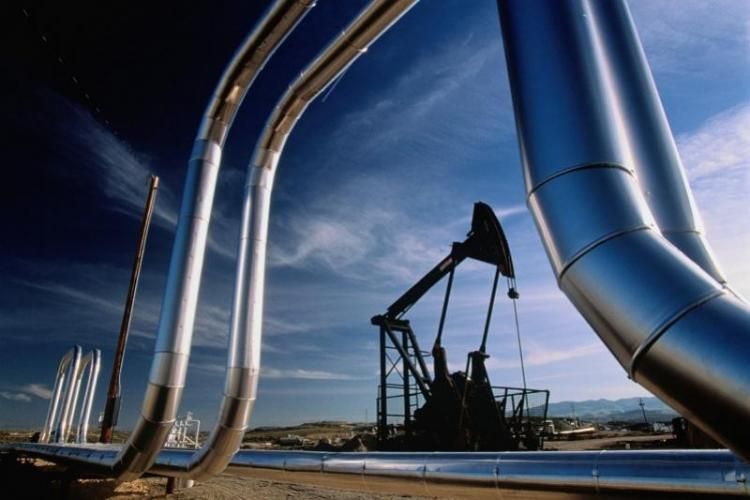 Daily crude oil production has been 553.8 thousand barrels in June of this year in Azerbaijan, Ministry of Energy told APA-Economics.