Design of topside module of Garabagh field being prepared 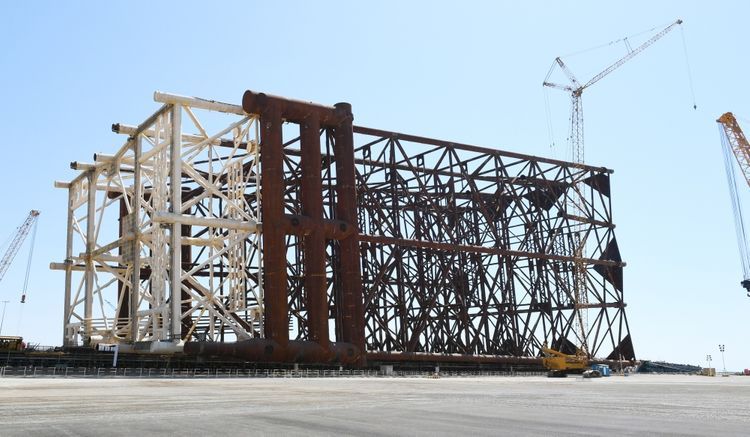 The design of the topside module of the Garabagh field is being prepared, said general director of Garabagh operation company Tahir Dadashov in his statement to journalists, APA-Economics reports.

He said the design works are being implemented by the Wood Company.

"These works are being continued. After completion of the engineering phases, the construction of the substructure will be started", T. Dadashov noted.

He also added that the oil production at Garabagh substructure will be started by the end of 2022.