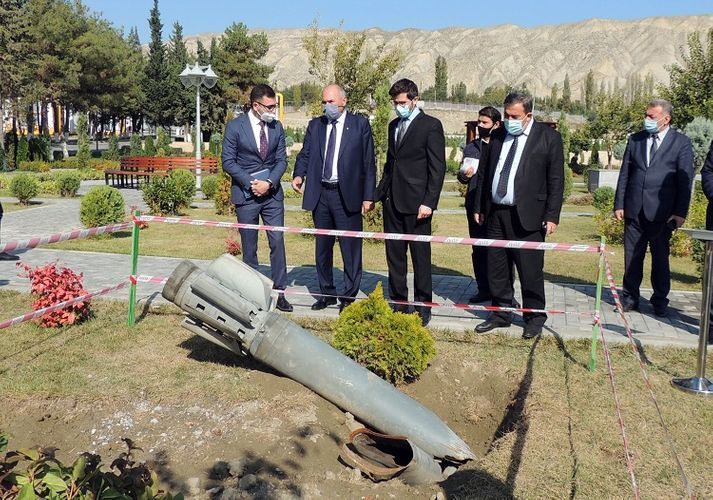 On October 23, Ambassador Extraordinary and Plenipotentiary of the State of Israel to the Republic of Azerbaijan George Deek paid a humanitarian visit to Mingachevir and visited the Azerbaijan Thermal Power Plant which is the largest thermal power plant in the South Caucasus, "Azerenergy" OJSC told APA.

According to the information, Ambassador George Deek first laid flowers at the statue of National Leader Heydar Aliyev and the Martyrs' Monument erected on the territory of the Azerbaijan Thermal Power Plant. Then the ambassador toured the station and got acquainted with areas where the rocket fell on.

During the visit, the ambassador was informed by the specialists of Azerenergy OJSC and the stations about the activities of the stations, the reconstruction work carried out, and the details of the terrorist acts.

Then the ambassador visited Mingachevir Hydroelectric Power Plant and viewed the situation there.

Note that during October, Armenian armed forces repeatedly shelled ballistic missiles at the city of Mingachevir, especially at energy facilities. Most of those missiles were neutralized by the Air Forces of Azerbaijan, and two missiles fell on the territory of the Azerbaijan TPP on October 4 and 11. 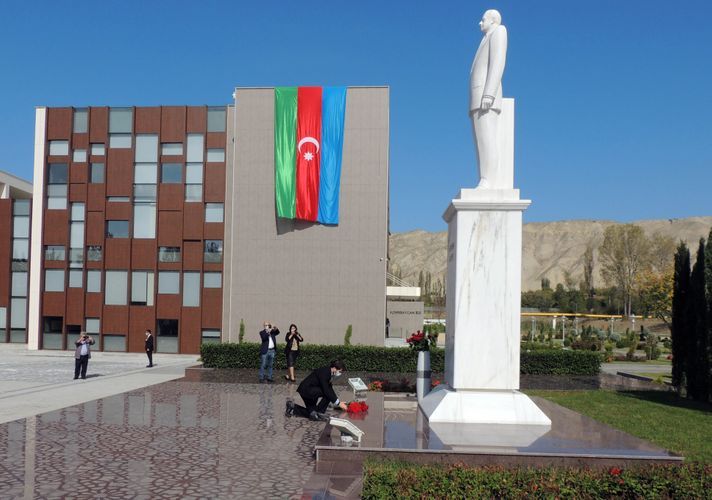 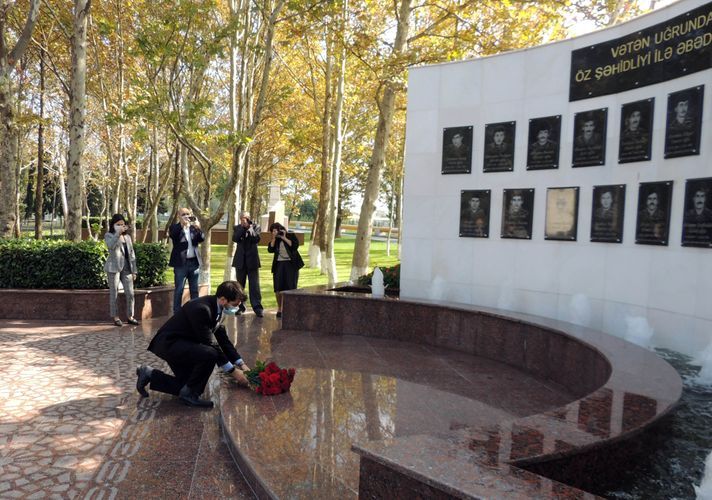 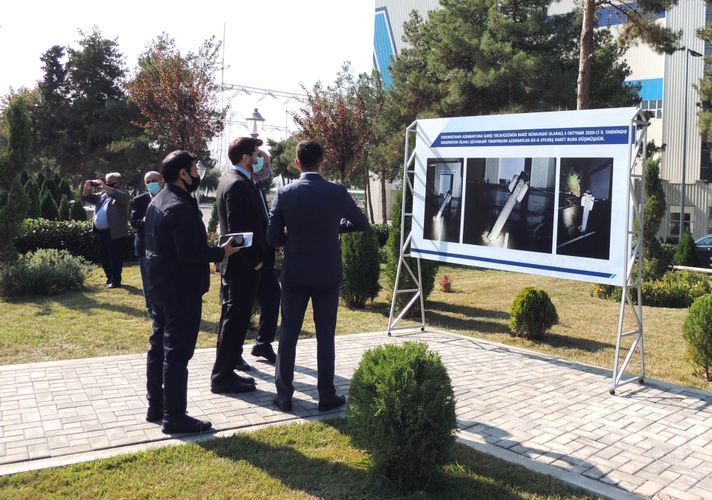