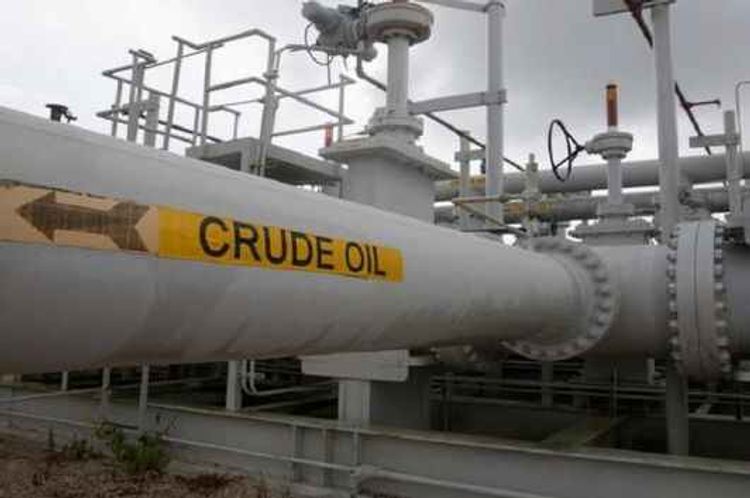 Oil prices bounced back slightly on Monday after registering a 30 percent drop on the news that Saudi Arabia was seeking to reclaim its share of the crude market after a pricing dispute with Russia, APA reports citing Sputnik.

Brent futures for March delivery climbed to $36.60 dollars per barrel, a decrease of 19 percent. West Texas Intermediate (WTI) futures for April slumped 20.13 percent to $32.97 per barrel.

Both crude benchmarks were reported to have crashed by more than 30 percent earlier in the day to four-year lows amid fears of an oil trade war between the two major producers who failed to agree deeper output cuts last week.