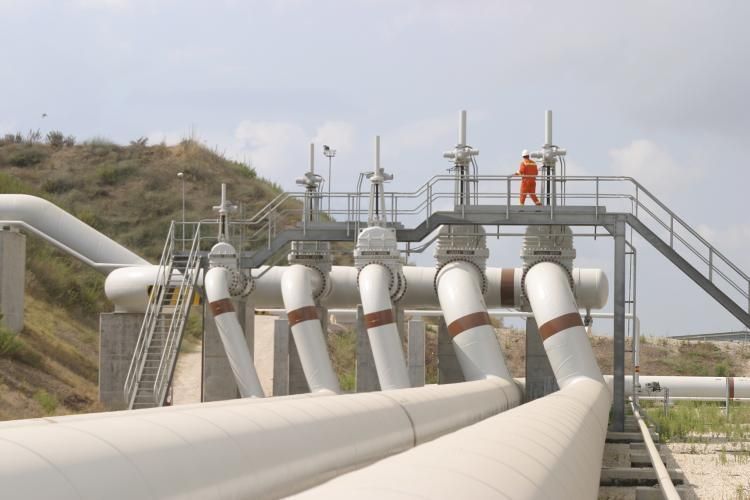 SOCAR has sent the first party of oil to Belarus’s Belneftekhim concern from Ceyhan port of Turkey, Deputy Chairman of the Public Relations and Event Management Department of SOCAR Ibrahim Ahmadov told APA-Economics.

I. Ahmadov also noted that the second tanker (with capacity of 85 thousand tons) for the Belarus’s Belneftekhim concern will be sent by the SOCAR from Georgia’s Supsa port on March 20: “The volumes may be a bit much, all depends on opportunities and requirement.”