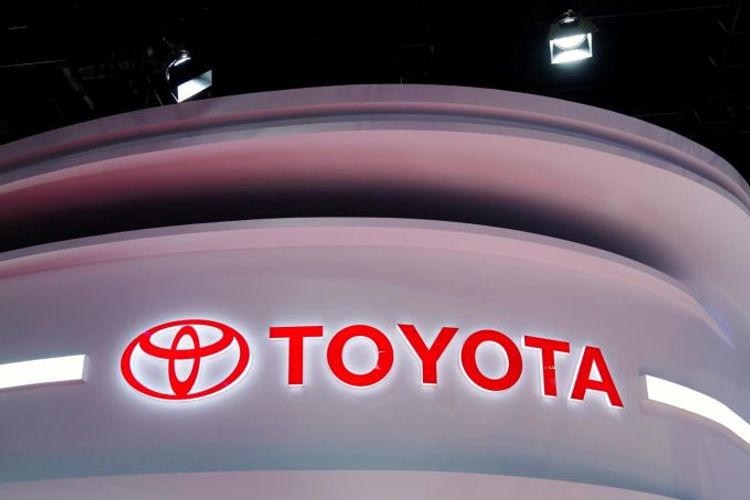 Toyota Motor's global sales in March rose to a record, as the automaker's ability to keep churning out vehicles amid a global shortage of chips puts the company in prime position to capitalise on a resurgence in demand for cars, APA reports citing JapanTimes.

Toyota's global sales in March rose 44 per cent to 982,912 units, a record for a single month, the company said in a statement Wednesday.

The world's largest automaker produced 843,393 units that month, up 32 per cent from a year earlier, when the pandemic was forcing global automakers to suspend production in factories.

Toyota's exhaustive monitoring of its supply chain and stockpiling of chips have allowed it to keep churning out cars to meet rising demand.

The bright sales figures come as consumers, flush with cash and emboldened by signs that the Covid-19 crisis may be waning, snap up cars. Sales were particularly strong in China and North America, a Toyota spokesperson said.