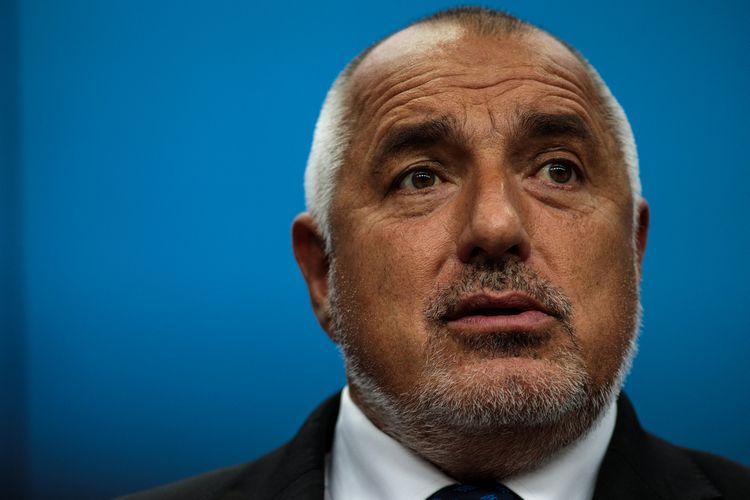 Along with the Russian gas, as a continuation of Turkish Flow pipeline, the transportation of the US liquid gas and the Azerbaijani natural gas through territories of Serbia and Bulgaria is being planned, said Bulgaria’s Prime Minister Boyko Borisov when conducting visual inspection of the gas pipeline together with Saudi Arabia’s deputy minister of Energy for corporative management Abdulla As-Saud, APA-Economics reports citing the Russian press.

According to him, this huge infrastructure project will allow Bulgaria to transport the Azerbaijani and Russian gas.

B. Borisov noted that he hopes after realization of the Balkan Flow, Bulgaria will become a guarantor of diversification of gas supply routes in the region.