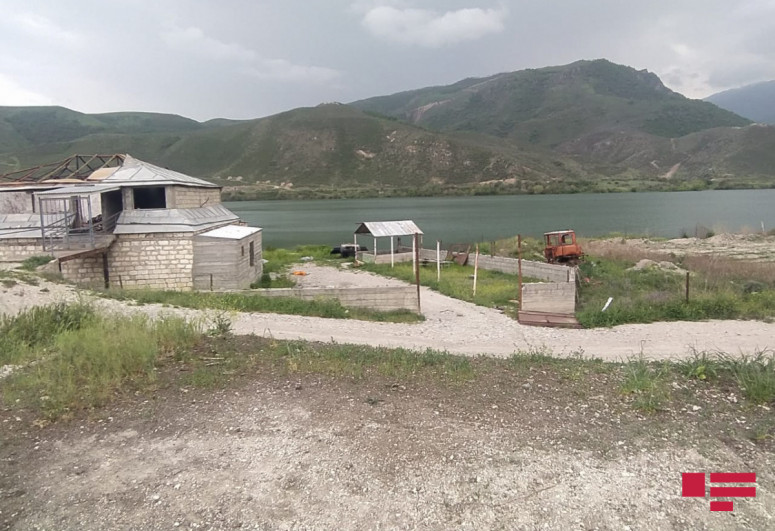 According to the OJSC, in accordance with the relevant decree of President Ilham Aliyev, the joint-stock company has completed work in the Sugovushan area within the "Azerishig Karabakh" project.

A new 35 kV power transmission line was laid from the 110/35/6 kV Tartar s / s to the liberated Sugovushan settlement.

The Smart Network Concept applies to Sugovushan, as in other liberated areas. The 35 kV two-circuit line was laid with insulated cable.

In general, the reliability of the network has been increased as a result of laying the Sugovushan Power Transmission Line with a 35 kV modern type cable.

0.4 kV overhead lines were restored and new SIP cables were laid in the internal network of Sugovushan settlement.

The settlement is already supplied with electricity.