Sheikh-ul-Islam: “We are against those who turn freedom of speech into hate speech”

“Modern Azerbaijan, established by national leader Heydar Aliyev, takes successful measures in the direction of realization of ideas such as multiculturalism and Islamic solidarity, serving for universal unity thanks to determined political will of Your Majesty President Ilham Aliyev, high statehood thinking and importance to national-moral values of the First Vice-President Mehriban Aliyeva, and these measures cause great political and moral resonance in international sphere”, Chairman of the Caucasus Muslims Office, Sheikh-ul-Islam Allahshukur Pashazadeh said at the 2nd Baku Summit of World Religious Leaders, APA reports.

“We have never been against freedom of speech and democracy. We are against those who convert freedom of speech to hate calls. Word is the heritage of the Creator to human. A person is responsible for all of his words in front of God. A word can be a mother, a motherland, light, love, Heaven. A word can also be a fight, a death, Hell”, said Chairman of CMO.

Pashazadeh noted that modern technologies in the communication field, social networks, and mass media converted hate calls to large-scale systems in the world: “Hate calls in global scope violated stability in Iraq, Syria, Philistine, Afghanistan, and other countries, and caused military and genocide crimes. The western world causes universal disasters, perhaps crimes with its antihumanist approach to migration problems with ideological effects of hate. Just because of such hate calls Nagorno Garabagh region of Azerbaijan Republic was subjected to military aggression and genocide by Armenia, 20% of Azerbaijani territories were occupied, millions of people displaced from their eternal lands, religious and cultural monuments of Azerbaijan were destroyed wildly. Unfortunately, this historical injustice continues so far despite the norms of international law.” 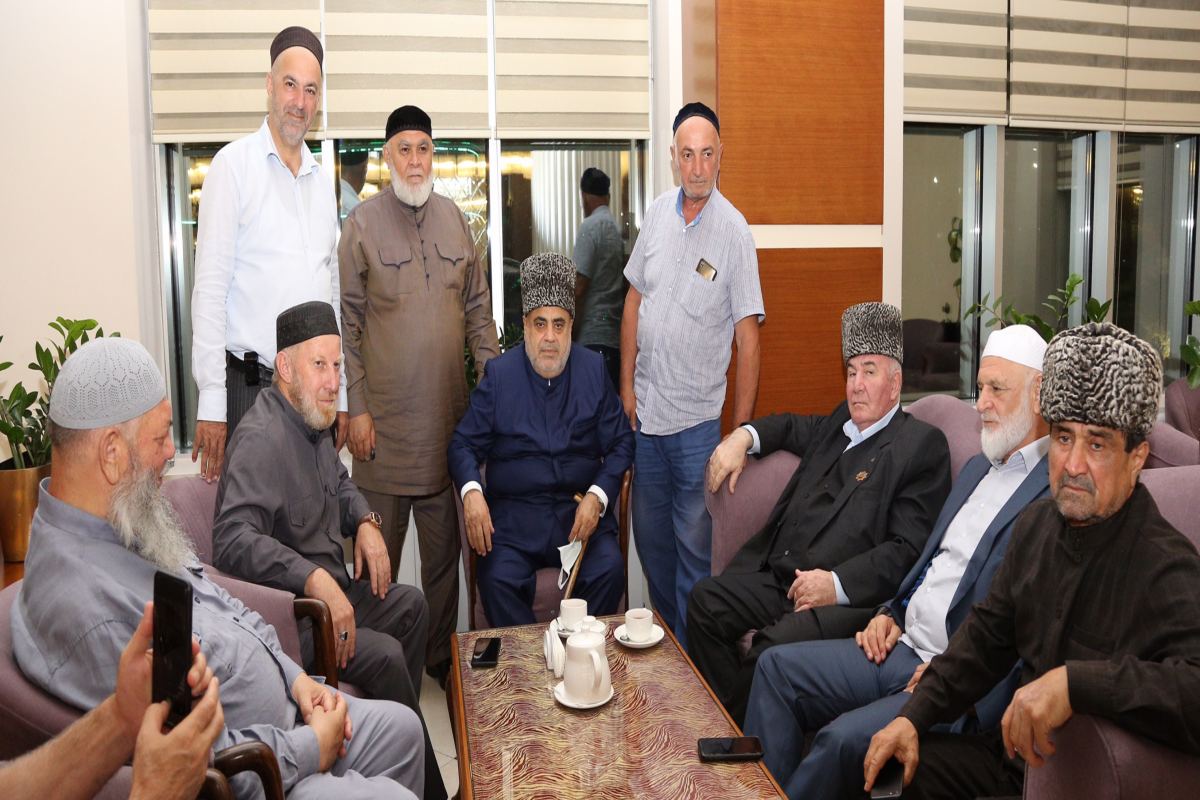