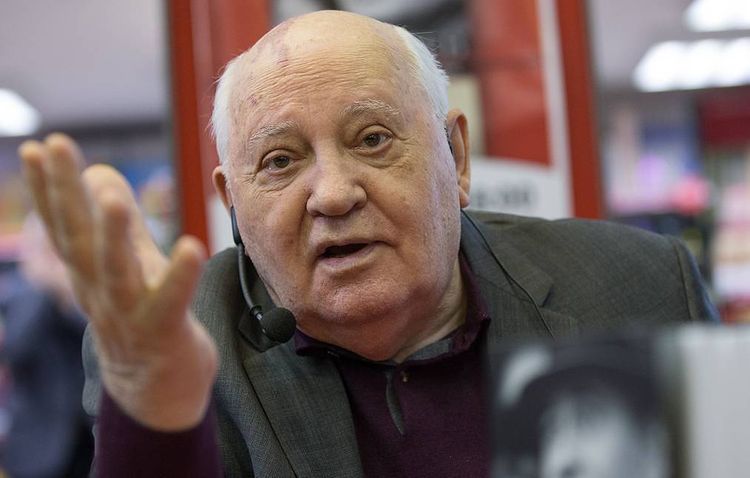 "The underlying cause of US withdrawal from treaties is their determination to remove all kinds of restrictions in the military sphere and to gain absolute military supremacy," the paper quoted Gorbachev as saying. "However, in the modern world, a hegemony of one country is impossible."

"If there is any kind of instability in the security sphere, all global politics will plunge into anarchy and volatility as a result of a new arms race. This will affect the security of all nations, including the Untied States," he added.

According to Gorbachev, Russia and the United States should resume dialogue on arms control issues and move toward a nuclear-free world.

Earlier, the former Soviet president expressed hope that the Intermediate-Range Nuclear Forces (INF) Treaty would be preserved, but it was terminated on Washington’s initiative on August 2. The future of the Russian-US strategic arms reduction treaty, known as New START, is also unclear. The deal expires in February 2021, but the extension of the document remains in question due to Washington’s stance.