Kremlin: Putin, Trump did not discuss removal of sanctions in phone call 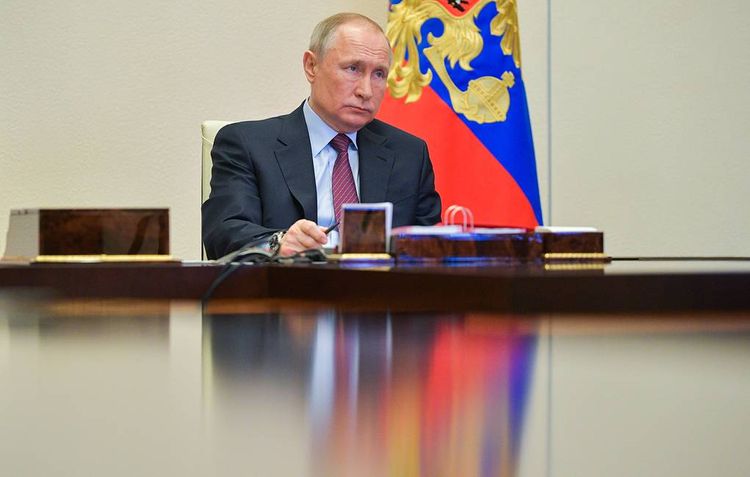 When asked if the heads of state had touched upon sanctions on projects such as Nord Stream 2, he answered in the negative.

"As you know, Putin never brings sanctions up when talking to the leaders of countries that imposed such restrictions on our country," the presidential spokesman added.

In response to a question if Trump had touched upon the sanctions, Peskov said ‘no.’