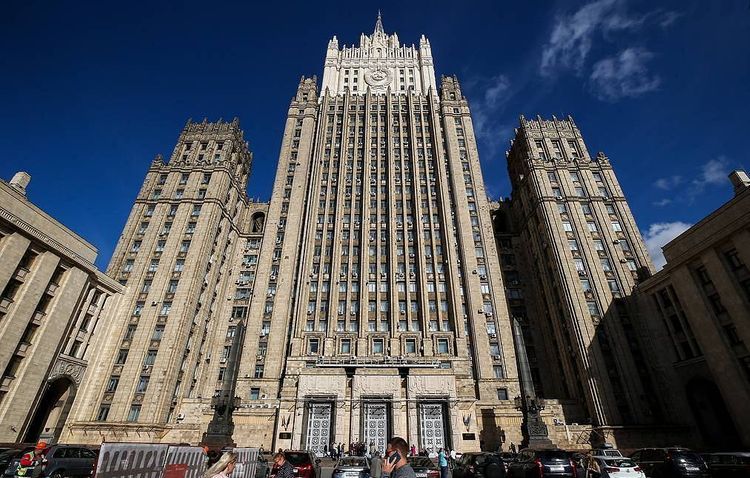 Russia and Turkey have held inter-agency consultations on resolving the Libyan conflict in Ankara on July 21-22, the Russian Foreign Ministry said in a statement on Wednesday, APA reports citing TASS.

"The parties thoroughly discussed various aspects of issues facing the Middle East, focusing on the need to put an end to military activities in Libya as soon as possible and find a long-term solution," the statement reads.