Russian MoD cancels Moscow Security Conference in 2020 due to coronavirus 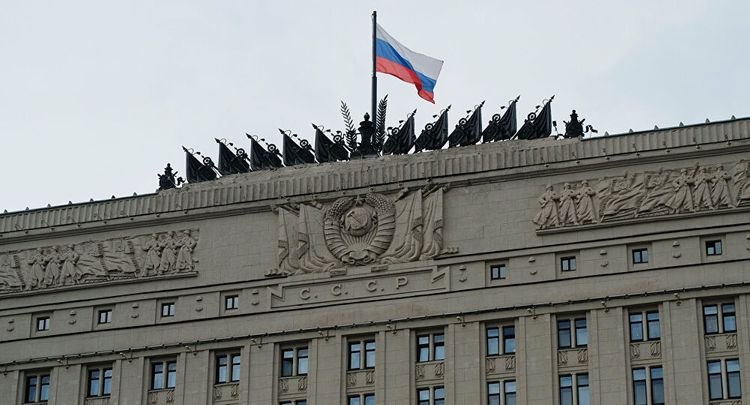 The IX Moscow Conference on International Security, which was scheduled to be held on April 22-23, was postponed until 2021 due to the coronavirus threat, the Russian Defence Ministry said on Wednesday, APA reports quoting Sputnik.

"In light of the current situation with the spread of COVID-19 infection in the world, the IX Moscow Conference on International Security has been moved to 2021," the ministry said in a statement.

According to the ministry, the conference was expected to host delegations from 115 countries.