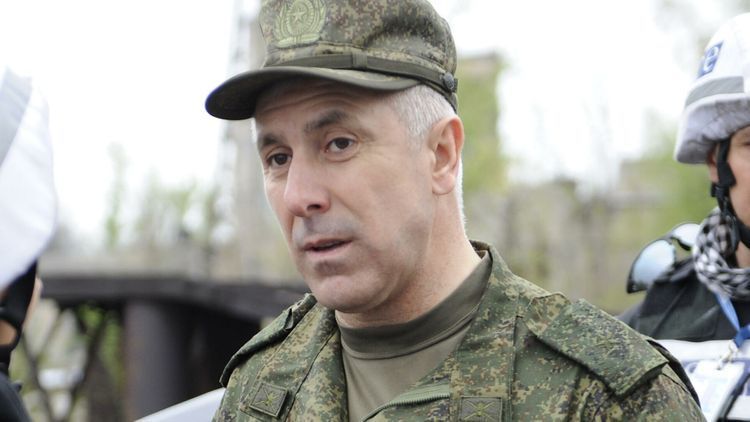 The reports about the expected arrival of Armenian prisoners of war from Baku were a provocation, the commander of the peacekeeping contingent, Lieutenant General Rustam Muradov said, APA reports citing Sputnik.

"Lies and provocations. Ask them. They mislead the population," Muradov said while answering the question inquired by a journalist about why the Armenian officials announced that the exchange of prisoners would be carried out.

According to him, nothing of the kind was planned: "This was a working visit."

Note that Armenian authorities reported that another plane with a group of prisoners of war was sent from Baku to Yerevan. However, the plane arrived in Yerevan without prisoners of war. At the same time, the Russian side did not confirm the exchange of prisoners even before the arrival of the plane.