Trial of Armenia 3rd President Sargsyan and others adjourns 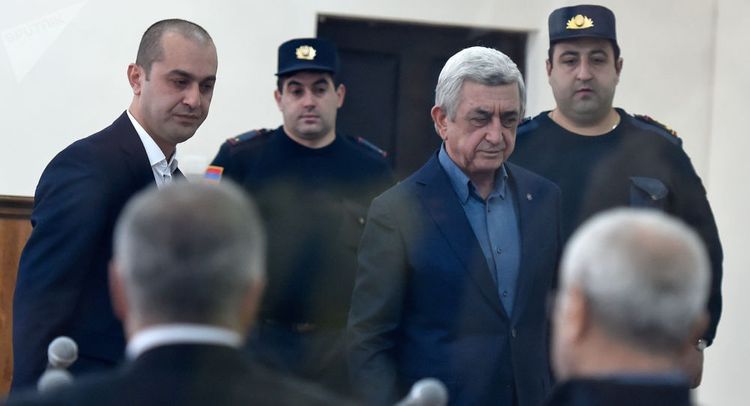 The Yerevan court hearing on the criminal case against Armenia’s third President Serzh Sargsyan and several others adjourned today, and the court will reconvene on March 26, APA reports citing news.am.

During the investigation of the criminal case being investigated at the Special Investigation Service of Armenia, it was found out that with the organization of third president Serzh Sargsyan, the impelling of the owner of Flesh company Barsegh Beglaryan, with the assistance of former deputy minister of agriculture Samvel Galstyan and head of the Agriculture Ministry’s Department of Crop Production Gevorg Harutyunyan, former Minister of Agriculture Sergo Karapetyan misused—from January 25 to February 7, 2013—the government reserve fund for state support the subsidy of 489,160,310 drams allocated for the 15,391,765 liters of diesel fuel that was sold during the implementation of assistance programs.

Serzh Sargsyan does not accept the charge against him. His lawyer Amram Makinyan argues that the charge is concocted. According to press reports, Sergo Karapetyan's testimony is on the bases of this accusation. He and Serzh Sargsyan have been confronted. 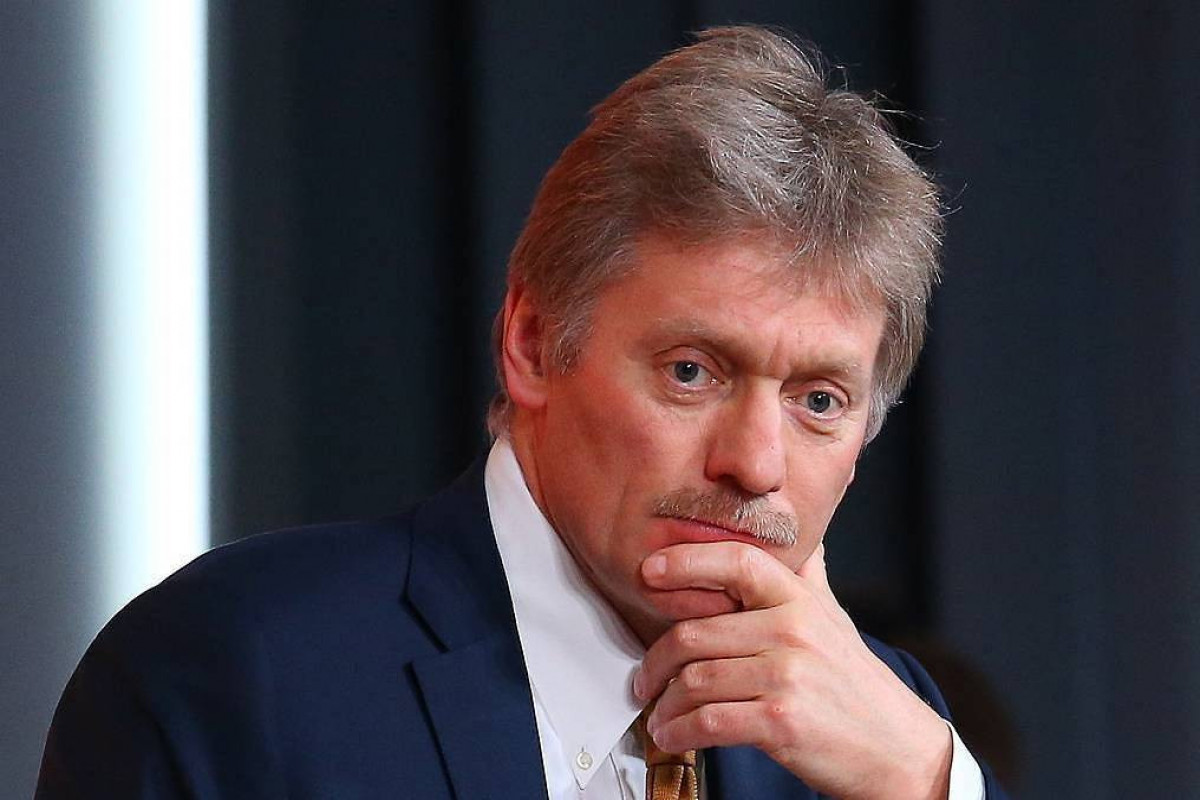