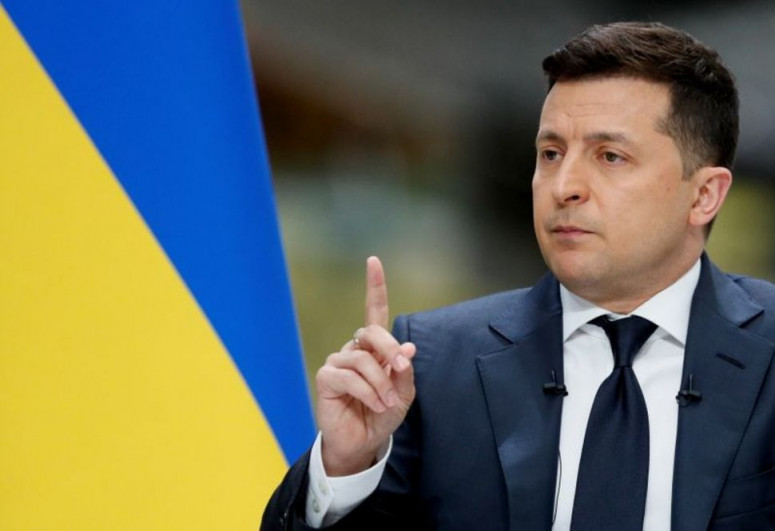 Relations between Moscow and Kyiv collapsed after Russia annexed the Ukrainian region of Crimea in 2014. Kyiv says the fighting in the eastern region of Donbass has killed 14,000 people in seven years.

Tensions have flared again in recent months after the two countries traded blame for a violation of a ceasefire agreement in Donbass, and Russia, in what it called a defensive exercise, massed troops on its western border with Ukraine and in Crimea.