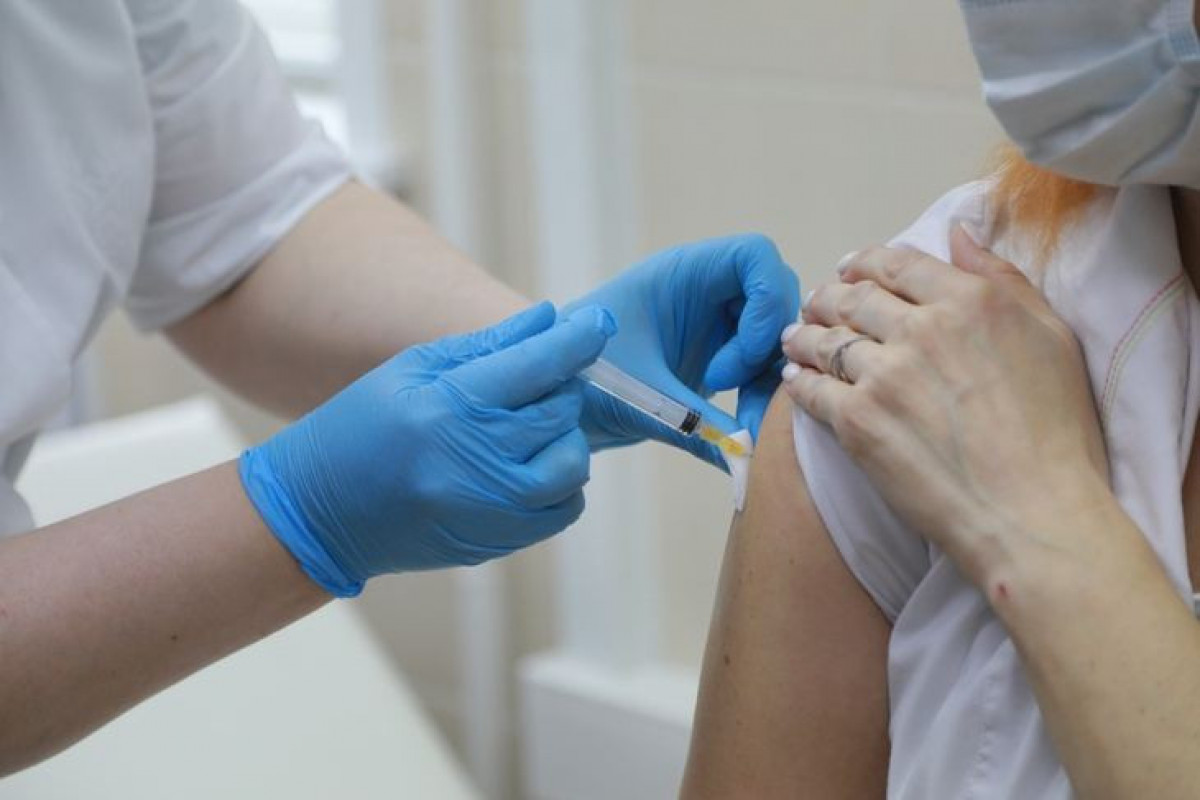 Uzbekistan received more than 200,000 vaccine doses in April, June and July. Reports also said that Moscow and Tashkent had reached an agreement on the production of the jab in Uzbekistan, and a suitable manufacturing site has been found.