Chairman of the Parliamentary Committee: "Obtaining mine maps of Fuzuli and Zangilan is another diplomatic success of President Ilham Aliyev" 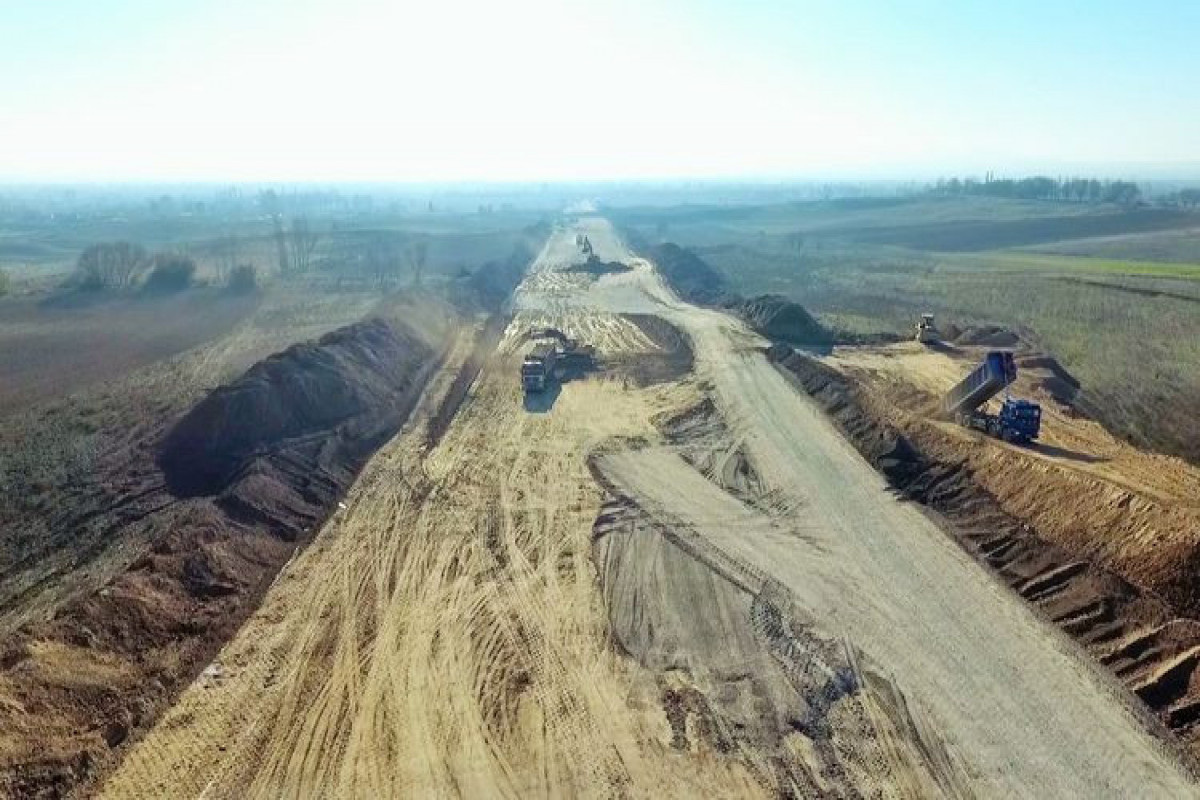 "Fuzuli and Zangilan regions were the most mined areas after Aghdam during the 30-year occupation," Chairman of the Defense and Security Committee of the Milli Mejlis Ziyafat Asgarov told APA.

He noted that on July 3, on the initiative of the Russian Federation, Armenia handed over to the Azerbaijani side of the map about 92 thousand mines planted by Armenia during the occupation in Fuzuli and Zangilan regions. As a manifestation of humanism, the Azerbaijani side handed over to Armenia 15 persons of Armenian origin who were detained by a court decision and sentenced: “After Aghdam, the maps of the minefields planted in Fuzuli and Zangilan are evidence of the diplomatic skill of President Ilham Aliyev and another success of Azerbaijani diplomacy. Because the largest infrastructure projects after Aghdam are carried out in Fuzuli. Fuzuli is of strategic importance from the point of view of construction work on the liberated lands. An international airport is under construction in Fuzuli, roads in the directions of Shusha, Gubadli and Lachin. In order to start preparing for the opening of the Zangezur corridor, the road infrastructure and railways are being restored in Fuzuli and Zangilan regions. To do this, first of all, you need to clear the area from mines. Providing minefield maps will accelerate creative work. On the other hand, obtaining minefield maps will save tens of thousands of our citizens, including our sappers, from the threat and accelerate the construction and restoration work begun in the liberated territories by Azerbaijani President Ilham Aliyev, as well as the process of returning internally displaced persons."

The chairman of the committee noted that taking this into account, obtaining maps of the minefields of Fuzuli and Zangilan is another diplomatic success of President Ilham Aliyev.