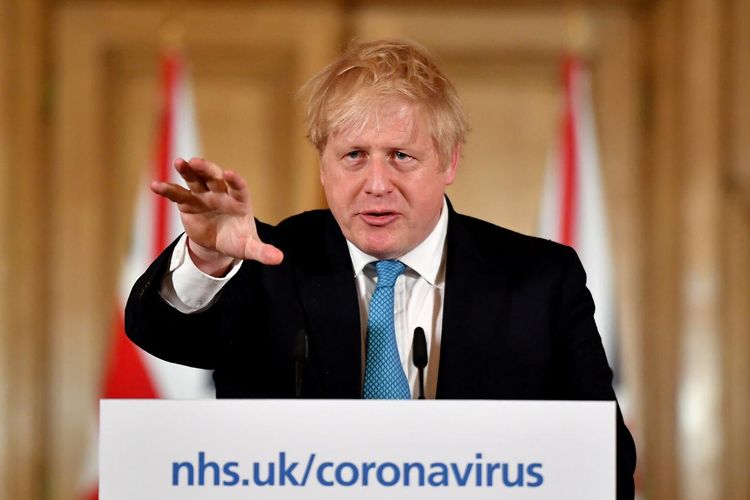 British Prime Minister Boris Johnson was still in hospital on Monday after suffering persistent coronavirus symptoms 10 days after testing positive for the virus, though Downing Street said he remained in charge of the government, APA reports citing Reuters.

“The PM is still at hospital,” a British government source said. “He spent the night in hospital.”

Johnson, who had been isolating in Downing Street after testing positive last month, was taken to hospital on Sunday night because he still had a high temperature and his doctors felt he needed additional tests.