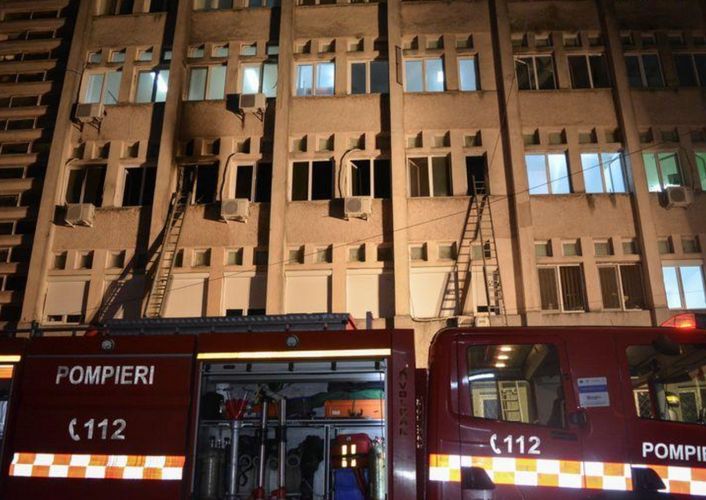 The blaze broke out in the intensive care unit of the Piatra Neamt county hospital and spread to an adjoining room. It was unclear what triggered it, officials said.

Seven other people were injured and in a critical condition, including the doctor on call, they said.

Prosecutors said they would investigate the cause of the fire.

Health Minister Nelu Tataru told reporters six surviving patients would be transferred to a COVID-19 hospital in the eastern Romanian city of Iasi.