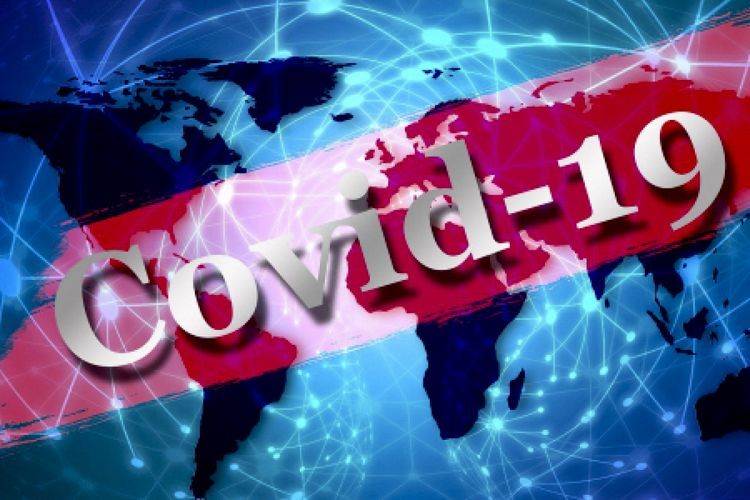 France’s top scientists have advised the country to be ready for another wave of Covid-19 as they predict “a resumption of the circulation of virus at a high level in the fall of 2020,”  APA reports citing CNN.

The French scientific council said in its latest advice at the end of July that it believes the situation is “fragile” and that it could “change course at any time to a less controlled scenario like in Spain, for example." It warns citizens to follow government guidelines such as wearing masks.

“The future of the epidemic in the short term is largely in the hands of citizens, notably through their ability to respect all social distancing measures,” the scientists warned.

To prepare for a new epidemic wave in the fall, the council highlights the importance of several protocols: social distancing measures, tests, the isolation of people at risk of severe disease, and the protection of nursing homes and fragile populations.

The council also pointed out the importance of contact tracing and recommended that the government actively promote the StopCovid tracing app, which has so far only been downloaded by a “small number” of people.

“Given the limits of traditional tracing, the scientific council considers that the StopCovid application can play an important role in the control of the epidemic in the event of the resumption of the epidemic and be a tool for controlling it if ... many French people use it,” they said.

On Monday, the French Health Ministry released the latest data showing an average trend of more than 1,000 new positive cases per day for the past six days, bringing the pandemic back to the numbers seen at the end of April. The number of people in ICU units has also been slightly increasing over the past few days.