Germany plans to restart football league in May 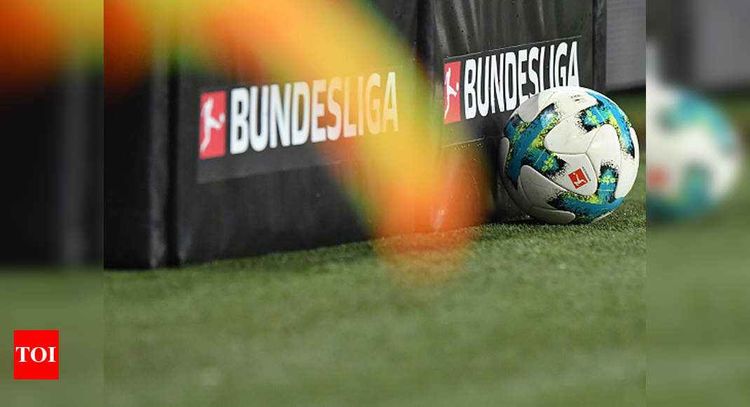 Berlin plans to allow Germany's Bundesliga to restart behind closed doors in May after weeks of shutdown imposed to control the spread of the coronavirus, according to a draft government agreement, APA reports citing France 24.

Politicians believe restarting play in the first and second divisions to "limit the economic damage" for the 36 clubs is "acceptable", the document showed.

Chancellor Angela Merkel and state premiers will set a date for the games to begin in a telephone conference later Wednesday, with German media reporting May 21 was a possible candidate.

"Restarting match activity must be preceded by a two-week quarantine, where appropriate in the form of a training camp" for players, the document read.