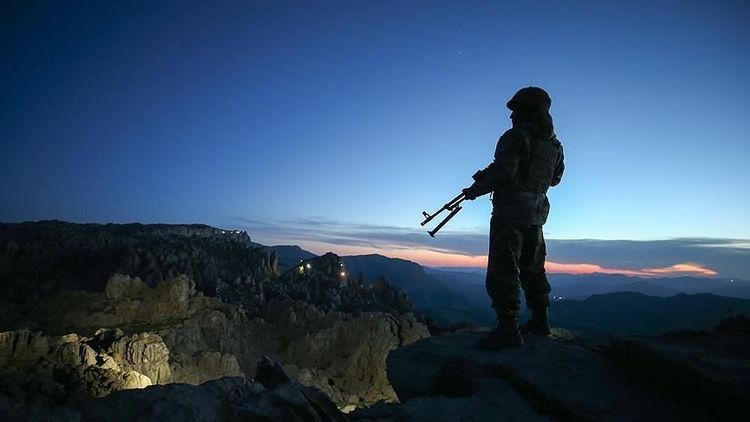 A total of 189 PKK terrorists have so far surrendered to Turkish security forces in 2020, the Interior Ministry announced on Monday, APA reports quoting Anadolu Agency.

The statement said that the terrorists laid down their arms after being persuaded by security forces.

In its more than 30-year terror campaign against Turkey, the PKK – listed as a terrorist organization by Turkey, the US and the EU – has been responsible for the deaths of 40,000 people, including women, children and infants.

Turkish authorities have touted their success in persuading individual PKK terrorists to surrender, pointing to the terror group’s dwindling membership.