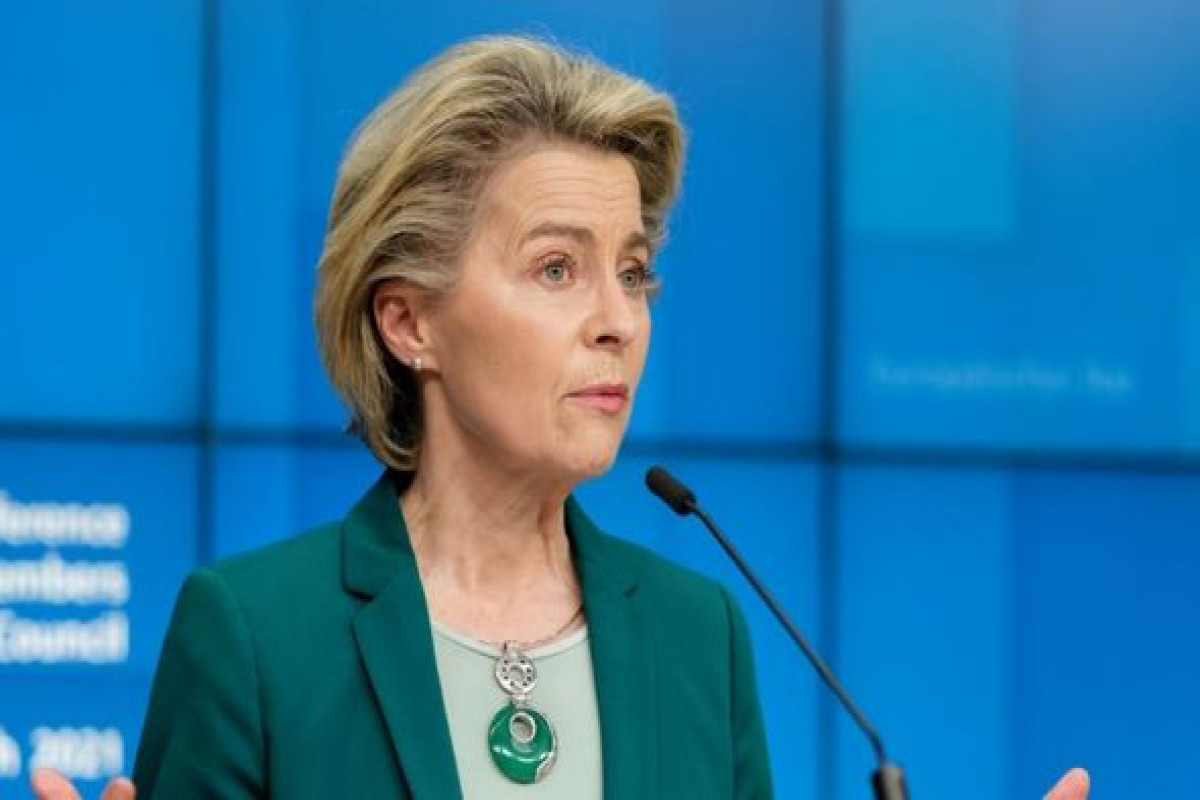 "My thoughts are with the families of the victims of the devastating floods in Belgium, Germany, Luxembourg and the Netherlands and with those who have lost their homes. The EU is ready to help. Affected countries can call on the EU Civil Protection Mechanism," she said on Twitter.

According to the Brussels Times, at least six people have died as a result of the heavy rainfall and flooding across Belgium. In Germany, police said the floods have claimed at least 42 lives, many more are still missing.

Belgium, one of the countries affected by floods following heavy downpours, already activated the EU Civil Protection Mechanism on Wednesday.

A flood rescue team and a helicopter were sent from neighbouring France to Liege, a city located in eastern Belgium. Italy and Austria have also offered flood rescue teams, and the European commission is coordinating the effort.

The EU will finance up to 75 percent of the transport costs, said the European Commission.

The EU is also monitoring the situation from space with the help of Copernicus, the EU's Earth observation program.

Days of uninterrupted heavy downpours have resulted in floods in Belgium, Germany, Luxembourg and the Netherlands, causing casualties and property damage.