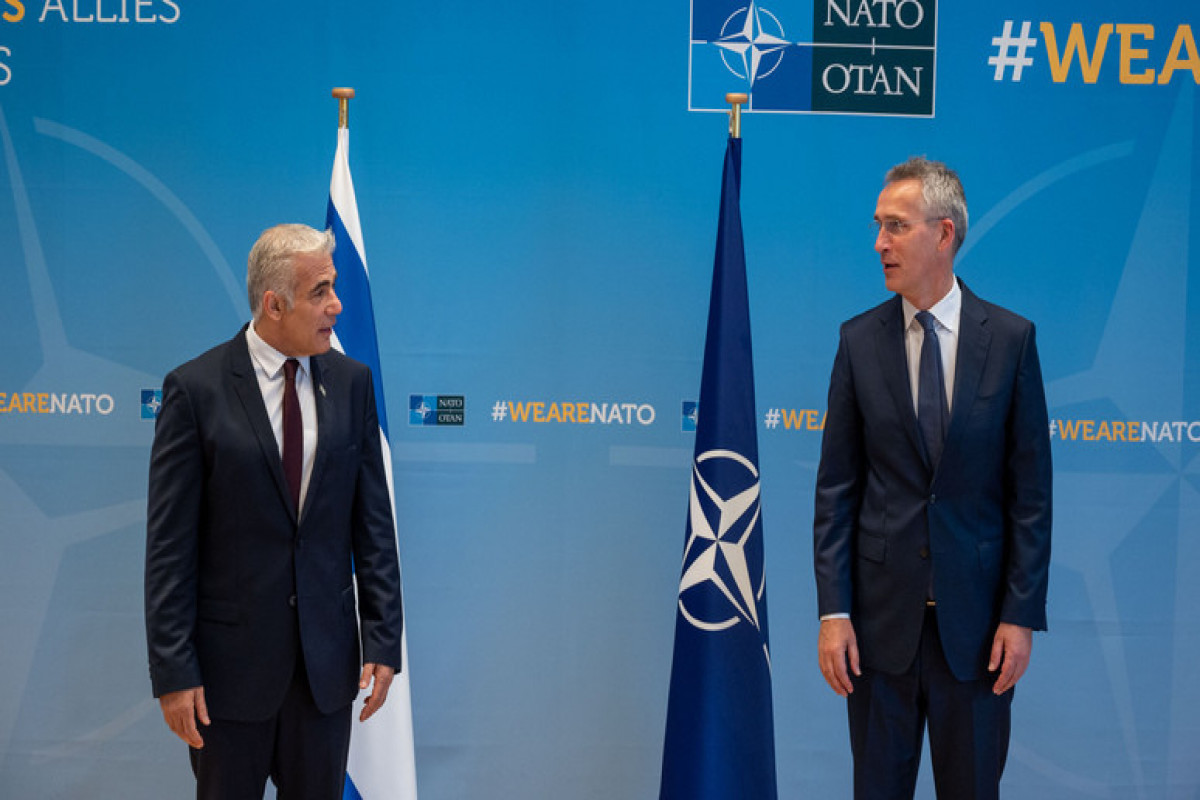 They discussed a range of issues related to NATO-Israel relations.

The Secretary General said that Israel is one of NATO’s most engaged and capable partners, and he pointed out that exchanges at the staff-to-staff and expert-level have continued, despite the restrictions imposed by the COVID-19 pandemic.

Secretary General Stoltenberg and Minister Lapid also shared views on the prospects for potential cooperation between NATO and Israel in other areas of shared interest, including climate change, defence innovation, and emerging and disruptive technologies.