Turkey rescues 21 migrants pushed back by Greece in Aegean Sea 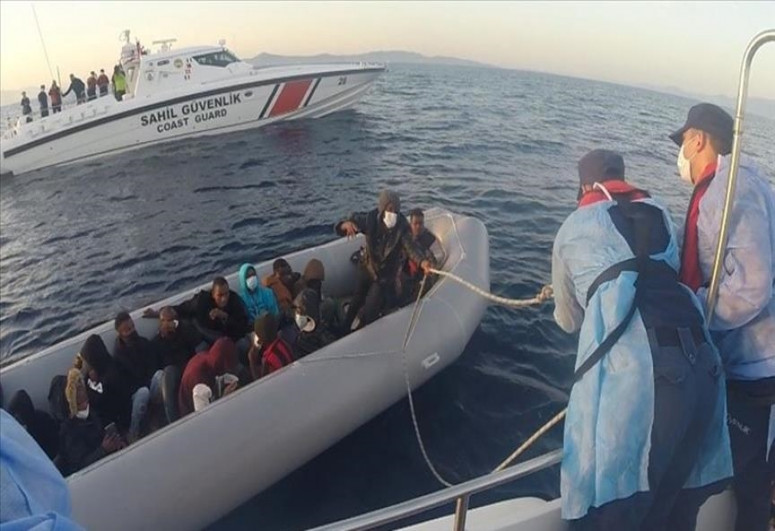 At least 21 irregular migrants were rescued Thursday in waters off the coast of Dikili district in Turkey's Aegean province of Izmir, according to coast guard sources, APA reports citing Anadolu Agency.

The migrants were found drifting in a rubber boat after being pushed back by Greek forces in the Aegean Sea, the sources said.

They were brought ashore and later referred to the provincial migration directorate.

Turkey has been a main route for irregular migrants trying to cross into Europe, especially since 2011, when the Syrian civil war began.