Baku-2019: Azerbaijan is on the first place in the medal list

Azerbaijan finished the day with 6 medals.

Azerbaijani wrestlers won 4 gold, 1 silver and 1 bronze. Thus, the number of medals in our team's score reached 16. Half of it is golden. Our athletes have won 5 silver and 3 bronze medals.

Azerbaijan is on the first place in the medal list, Russia is on the second and Belarus is third place.

Totally, 40 sets of medals have been won within three days. The awards were won by 27 countries. 15 of them experienced the joy of the championship. 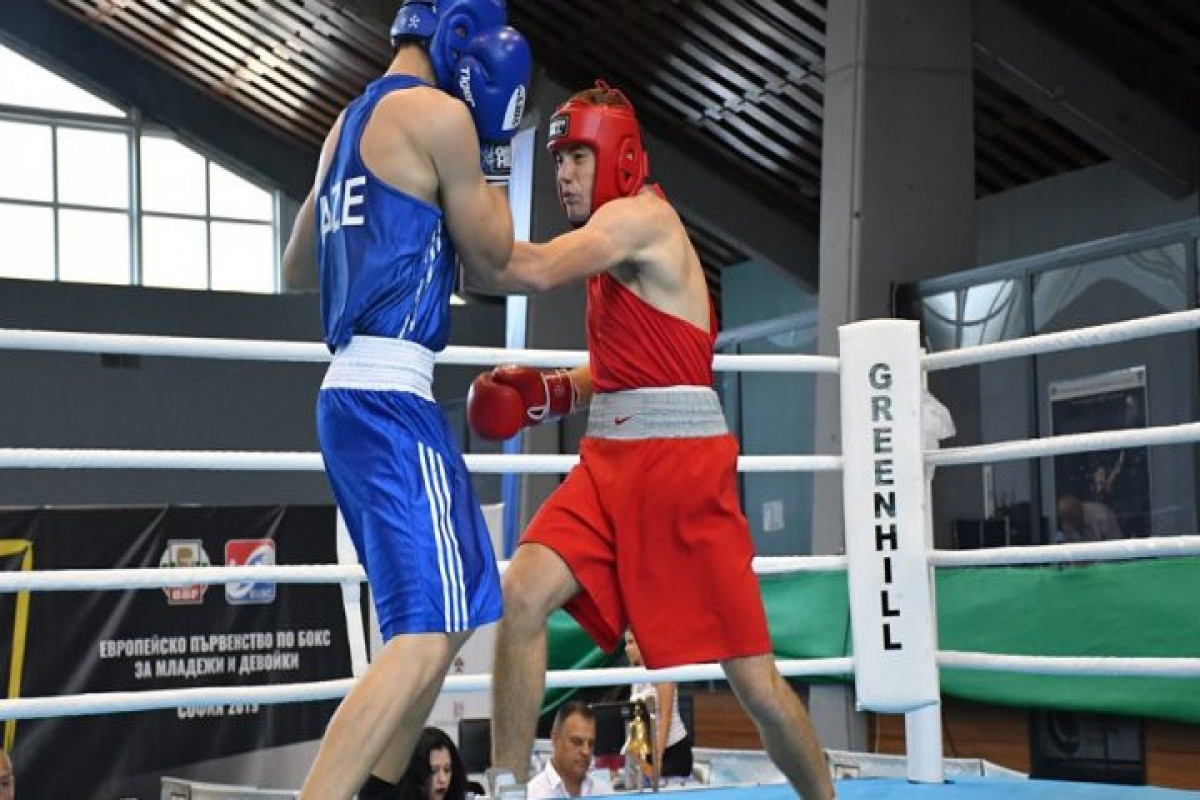 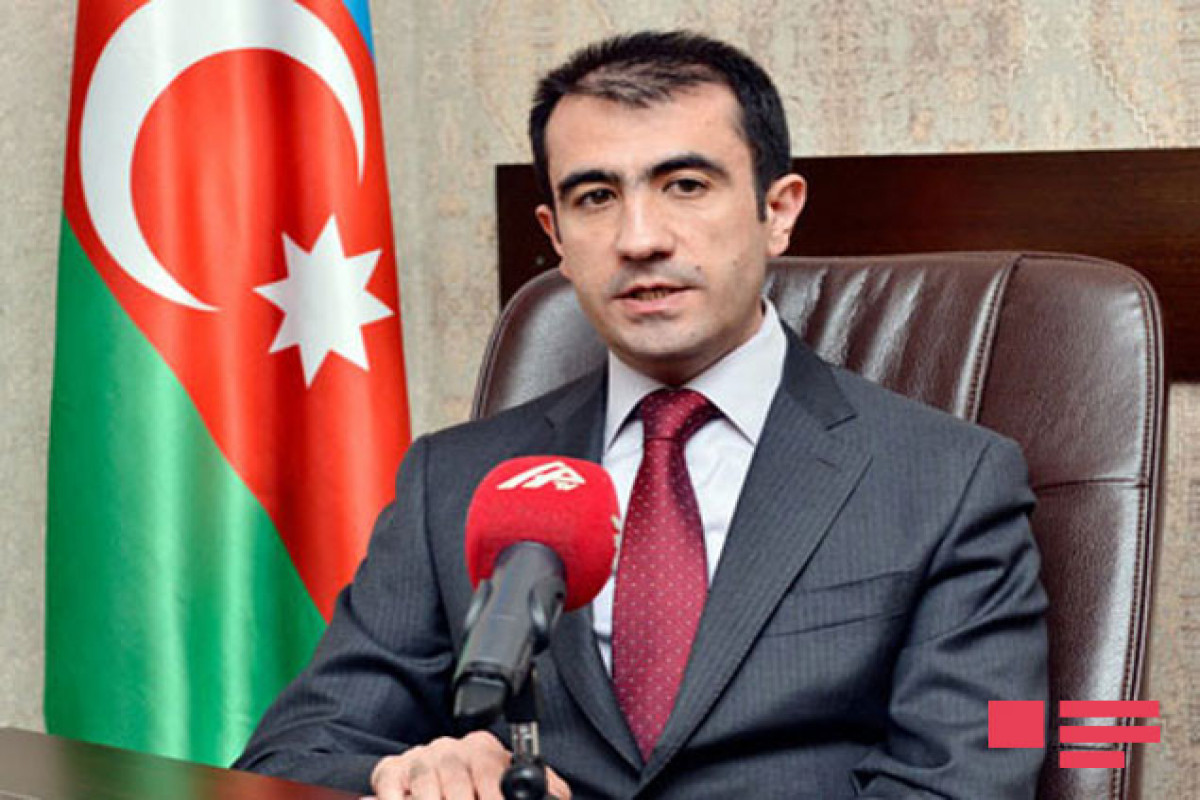 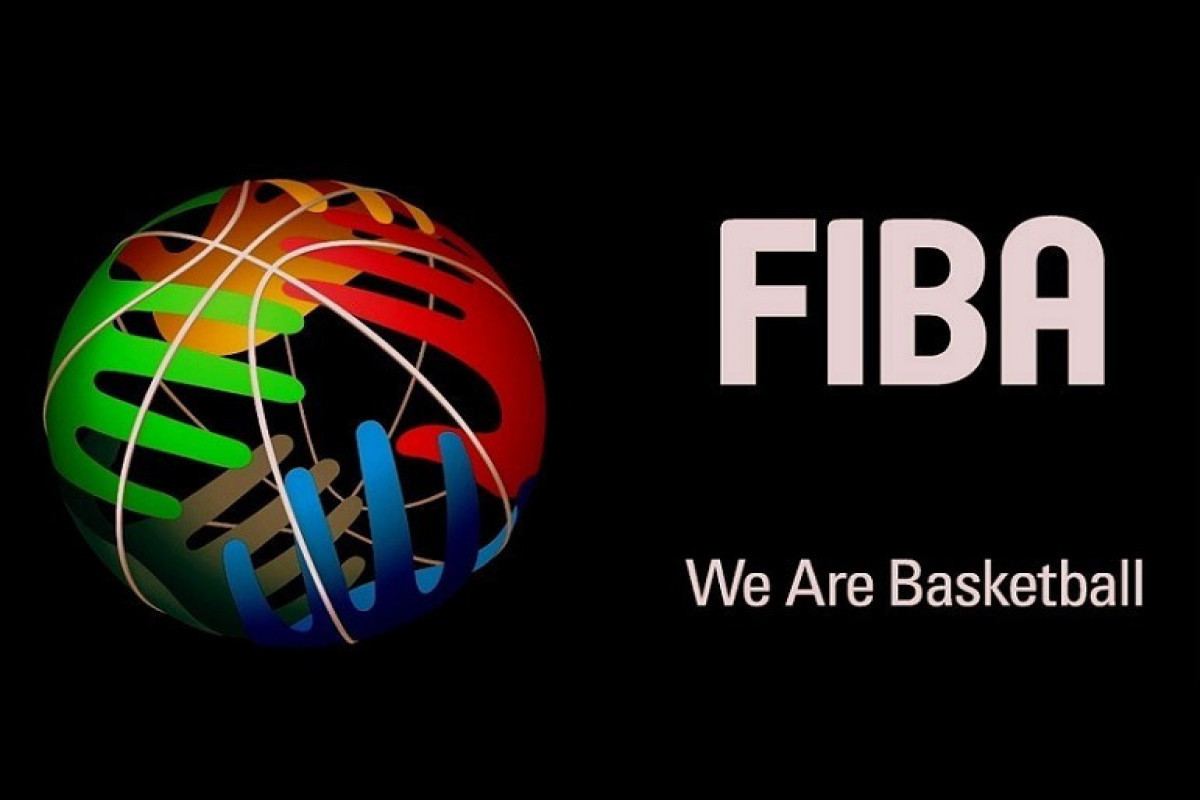 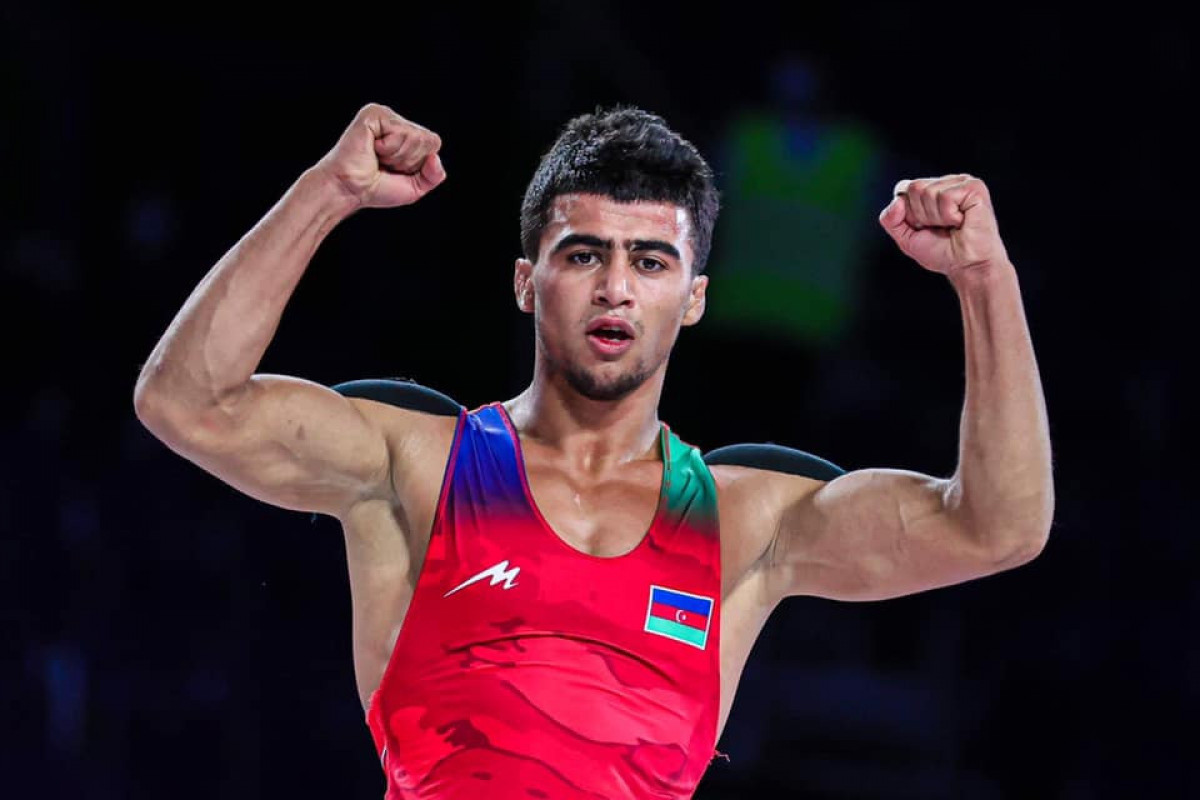