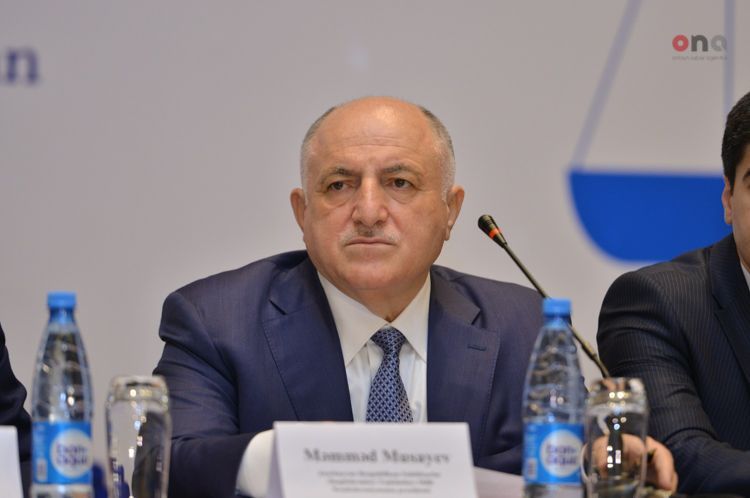 He said that according to the statement, a program directed to the development of Azerbaijan’s liberated territories from the occupation will be developed: “Within the framework of the program, agriculture, development of tourism, the experience of Turkic-speaking countries in this field will be used. Here also mutual investment is also envisaged, an agreement has been reached in this direction.”

He noted that as representative of the business world, they are here to support Azerbaijan against Armenian attacks: “We had the opportunity to express our solidarity and support to Mr. Ilham Aliyev. I wish God's mercy upon our Azerbaijani brothers who were martyred as a result of the Armenian attacks, and quick recovery to the wounded. The success of the Azerbaijani Army continues to make the whole Turkic world proud.

We see relations with Azerbaijan from the perspective of two states and one nation. I cordially believe that Azerbaijani people will emerge from this war by writing an epos. Our hearts and prays are with you. We stand by you. Karabakh is Azerbaijan!”