IMF: Armenian economy to reduce by 4,5% this year 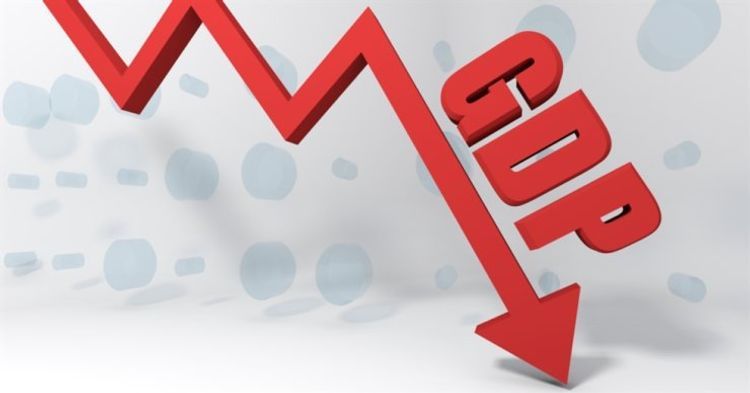 Based on the forecast for Armenia issued by the International Monetary Fund (IMF), the GDP production in this country will reduce by 4,5% in 2020. While in the previous forecast of the Fund (published in April – editor’s note), the Fund predicted that the Armenian economy will reduce by 1,5% in total, reads the October issue of the World Economic Outlook report of IMF, APA-Economics reports.

It was noted in the report that the next year, the Armenian economy will grow by 3,5%. But this is 1,3 percentage items less compared to the previous forecast.

The Fund predicting that this year, the inflation rate in the country will slow down by up to 0,9%, expects that the next year, the price growth in Armenia will make up 2%.