US economy soared in the first quarter, growing at a 6.4% rate 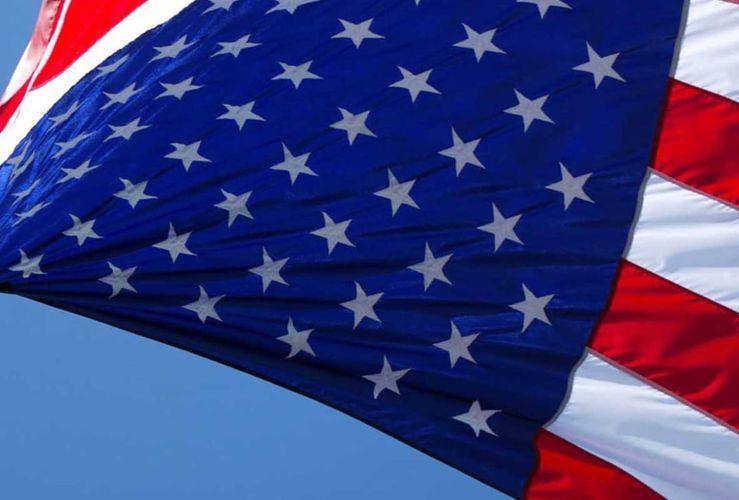 America is on the path to recovery and economic growth is rampant. But the pandemic recession has been severe and we're still not done growing our way out of it, APA-Economics reports citing CNN.

US gross domestic product — the broadest measure of economic activity — grew at an annualized pace of 6.4% in the first three months of the year, adjusted for seasonal swings, the Commerce Department reported Thursday.

The government uses the 'annualized' rate, which assumed the quarterly growth rate would continue for a full year, because it makes it easier to compare numbers of different periods of time.

That was slightly better than economists had predicted, and a faster rate than the 4.3% recorded at the end of 2020. In normal times, a rate above 6% would represent electric growth. But during the pandemic, the situation has become quite different. The rebound in economic activity has been faster than initially expected, but even after three quarters of sharp growth --— including the best quarter on record — we're not back to pre-pandemic levels.

The first quarter was the best since 1984, which is am impressive feat. But we're still not back to where we were before the pandemic started.

This rebound, which came on the tails of a powerful cocktail of fiscal and monetary stimulus, is a good sign that the US economy is moving in the right direction, even though growth has slowed from the enormous 33.4% annualized jump in the second quarter of 2020 when the economy started to reopen.