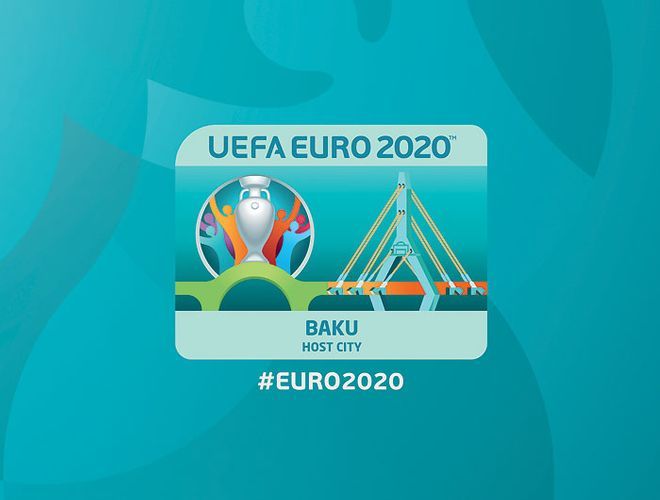 The report says the additional relevant legal documents regarding this issue will be sent to UEFA by April 30.

At the meeting of the Executive Committee of UEFA held on March 17 of this year, the decision was adopted to hold EURO-2020 tournament in the next year due to COVID-19 pandemic.